Looking for the best Facebook Messenger spy apps? Be careful, there are loads of scams online right now targeting these apps. I have been writing about these apps since 2011! I think I can help steer you in the right direction and avoid the scammers.

So at the time of me writing this article Facebook messenger has over 2 billion active users. So I think we could both agree that it’s pretty popular right?

And with those 2 billion users come some people that you probably know that use the app to communicate with other users and you want to see what they are saying to each other.

Whether you want to see who your kids are talking to or if your employees are using their work phone for non work related conversations I’ll tell you how to see it all.

So with that being said, today I will tell you about three apps that will help you spy on a Facebook messenger account that are in fact real.

So let’s get into it… 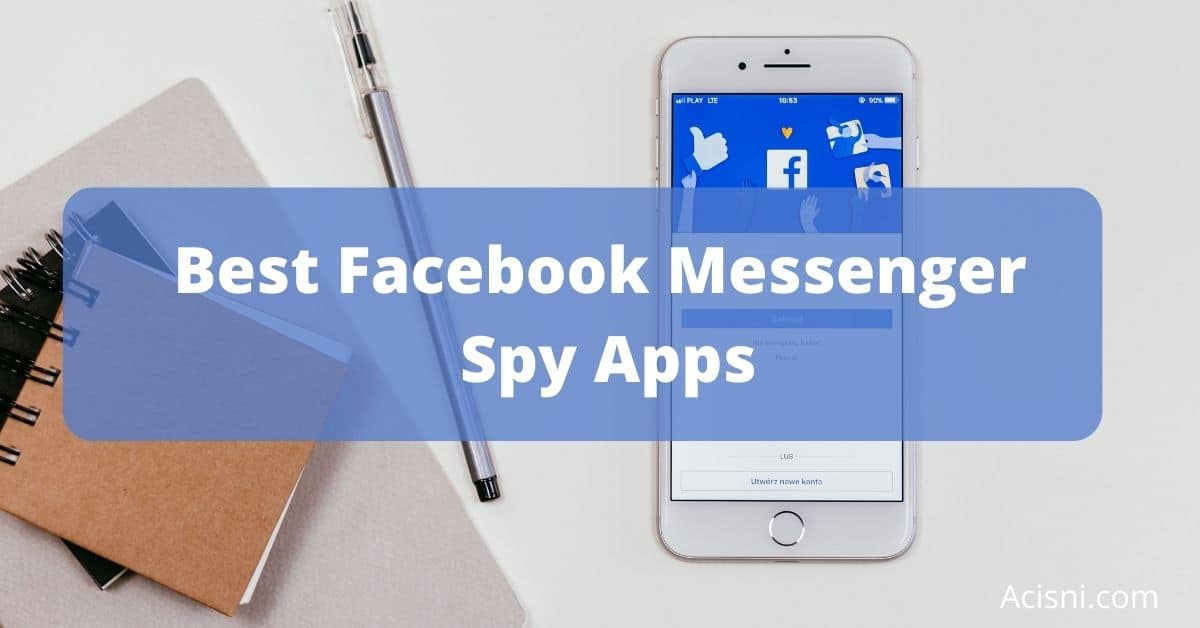 The first legit FB spy app that will give you full access to an account is mSpy.If you pay for it will you be able to see who the persons whose phone you are spying on is messaging, who’s messaging them, any videos sent and received and any group chats they are in, something that’s getting very popular amongst kids.

But let’s be honest with ourselves, with all the social media apps available what are the chances that this person is just using Facebook Messenger? I’ll answer that for you. Next to none.

Well luckily for you mSpy allows you to spy on most social media apps out there like Instagram, Twitter, Snapchat and more recently they have added Tinder to their wide range of apps available to spy on as well as Facebook Messenger.

Recommended People to Spy on.

Before I continue with more of mSpy’s features I want to advise who you should and shouldn’t spy on.

Here at AcisNI we only promote legal and ethical spying. That includes spying on anybody’s phone who you provide for and we don’t mean and ex-girlfriend who you bought a phone for at Christmas just to spy on her.

We mean your children to see who they are messaging or anybody at work who is using one of your company provided phones.

Now I have that covered I have some features to tell you about that you will get if you choose to spy with mSpy.

So not only will you be able to spy on a FB messenger account and other social media apps you will also get access to any ordinary messages, phone call history and all contacts. Also basic things like search history and website blocking is also available. There are a few advanced features as well with mSpy.

One of the most advanced features of any spy app that I want to mention that comes with mSpy is the keylogger feature.

It allows you to see the keyboard on the phone and everything that has been typed into it. You might be thinking what is that useful for so I’ll tell you.mSpy covers a lot of apps but obviously can’t get every single one out there so the keylogger would show you any usernames or passwords entered to an app you can’t get access to with mSpy.

For more information on mSpy, I have an mSpy Review Here.

So before I continue with the next two Facebook Messenger spy apps I’m going to explain to you how there is no such thing as a free messenger spy app.

Despite you probably seeing hundreds of sites advertising a free spy app they really don’t exist and it’s all just a big scam to get you onto their website.

Here’s how it works…

Once you’re on the website there is 2 paths you could go down, with both ending up with no app that will let you spy on a Facebook messenger account.The first path is through surveys. You will be asked to fill out multiple surveys that will require an email address as a proof of age.

Once you have filled in your email you will proceed to be bombarded with spam emails which isn’t what you were looking for.

The second one is through the installation of apps. You will be asked to install countless apps that all require an email. 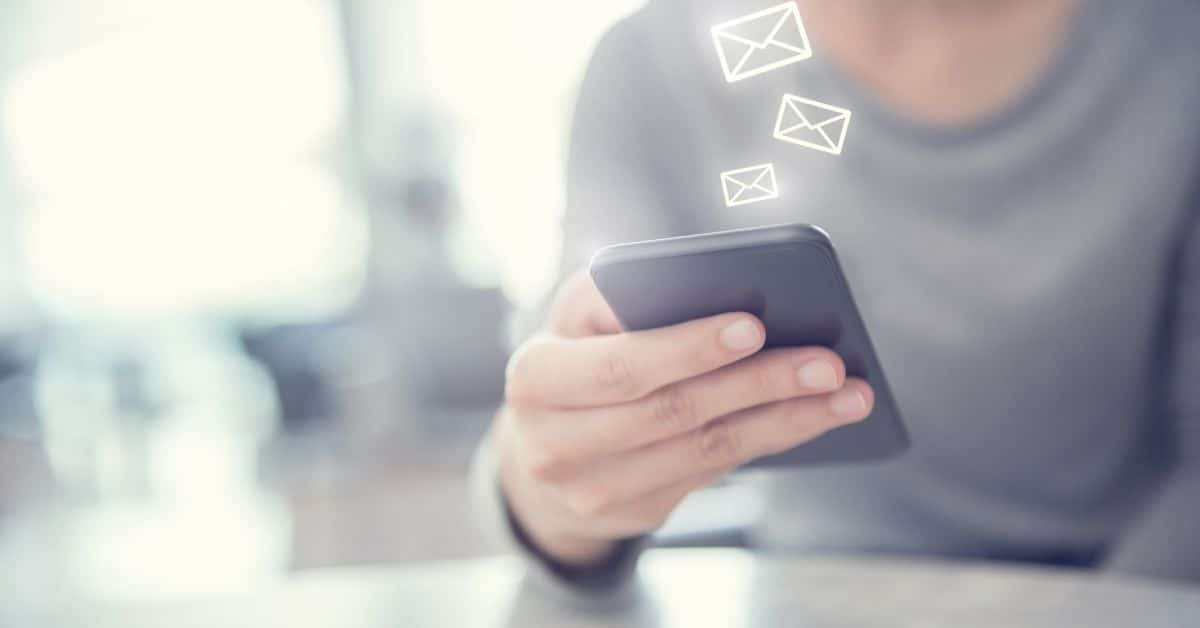 Starting to see a pattern?

Once the email has been entered the same old cycle of spam emails will hit your inbox instead of a spy app.

So now that’s been covered I’ll tell you about the second Facebook Messenger spying app.

The next app that I am going to tell you about that will help you spy on a Facebook Messenger account is FlexiSPY.

As far as a Facebook Messenger spy goes, FlexiSPY will give you the same things as mSpy like all messages, videos and pictures sent and received as well as access to who they are following and who follows them.

Other apps available are very similar to mSpy like twitter and Instagram. Most things are the same but I will tell you about the differences and they are quite significant.

The first difference being the price. FlexiSPY is more expensive than mSpy but that is because it has a few more advanced features than mSpy such as call listening and recording.

FlexiSPY has access to live phone calls so if you feel like you need to be listening to phone calls then FlexiSPY is the best choice for you. You will get a notification from the app when there is an incoming phone call and you can choose to listen to it live or record it to listen to it at a later time.

If you miss any calls it doesn’t matter because FlexiSPY also have a feature that records calls that you missed to listen to when you can. FlexiSPY is the most advanced hacking app for Android phones thanks to the call recording features. 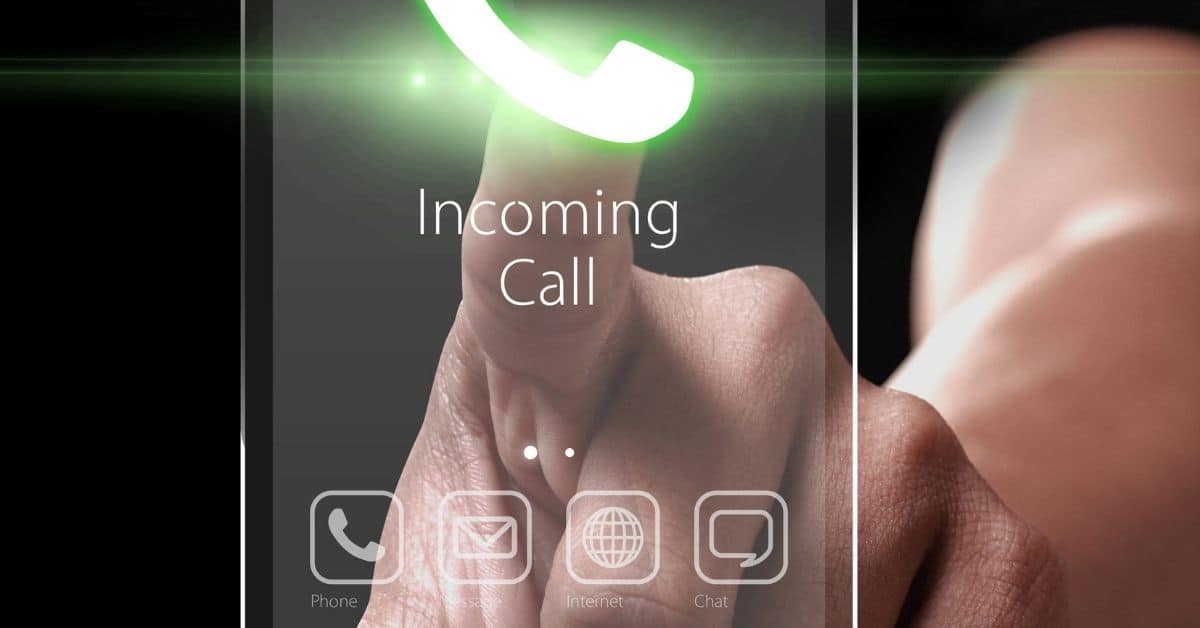 As well as mSpy I have an Updated FlexiSPY Review Here

Last but not least today is Mobistealth. Mobistealth is similar to both in that it is one of the best spy apps out there but when compared to these two is just lacking in a few areas. It doesn’t have as many other social media apps as the other two. For example it doesn’t have access to Snapchat or Twitter.

But as far as Facebook Messenger, Mobistealth will give you everything you need including messages photos and videos sent and received. Have you ever tried listening to a conversation through a wall but can’t quite make out what is being said? Well you will no longer have this issue with Mobistealth.

You will be able to activate the surroundings record feature at any time with MobiStealth and that will enable you to hear the conversation in any room as long as the phone that you have MobiStealth installed on is in that room.

So no more listening to muffled noises through walls. You can listen to any conversation at any time no matter where you are. All you need is Mobistealth.

They also have features to allow you to hack their phone camera and see every photo they have taken and sent – very useful! 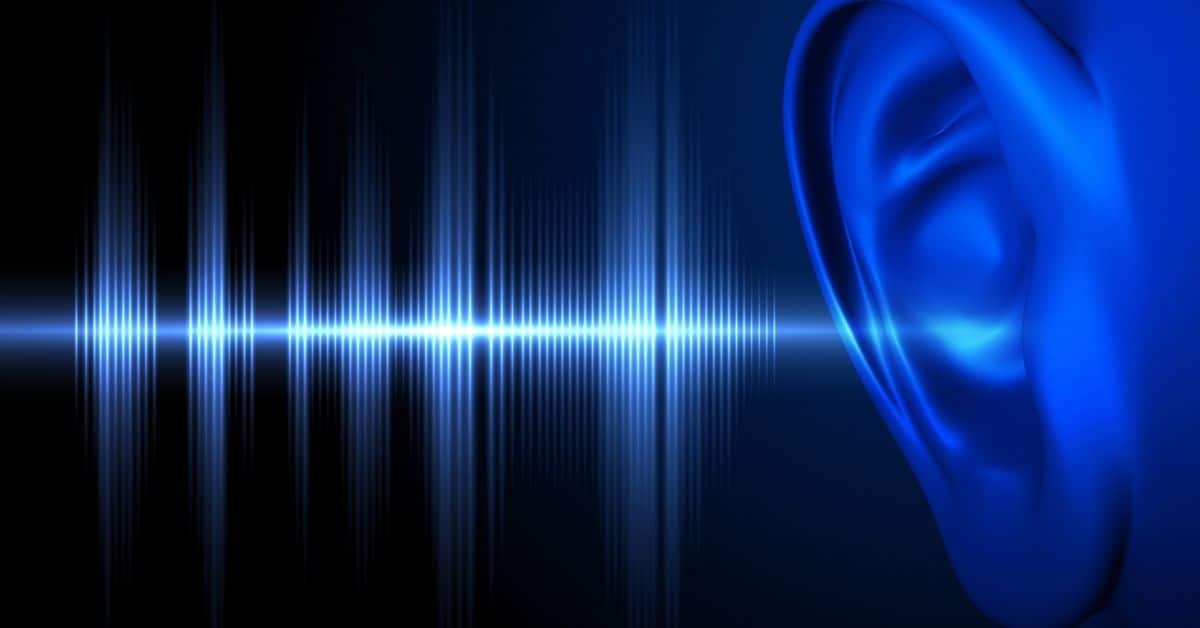 So that just about does it, the list of my top 3 Facebook Messenger spy apps and it doesn’t take a genius to work any of these apps. Make sure you take a good look around and read my main reviews to get an understanding of how these apps work. Most of all – avoid the scammers!

So what are you waiting for? Purchase one of these apps today and get spying.