Snapchat Statistics – Some Facts and Figures

Interested to know some fun and hopefully interesting Snapchat statistics? I thought we could take a look – I have to admit some of these facts and figures blew my mind!

I’m of an age where I sort of missed the whole Snapchat thing at the start. But … I have kids and you know, you have to try to keep up. If you follow AcisNI.com you’ll know that I cover lots of information around spy software and keeping kids safe online. That also got me interested in this whole Snapchat thing.

I have an article – Snapchat Hack – How to Spy on Snapchat – give it a read!

Then on to the stats:

Snapchat has only been around since 2011 and in the intervening years has grown as a major social media platform. Its main objective is to share images and videos and to date has over 300 million monthly users.

In 2013 Mark Zuckerberg attempted to buy Snapchat for a reported $3 billion dollars..but he was turned down. He could see where this new app was going and he wanted a share of it. Did you know he succeeded with buying Instagram? Yes – Facebook owns Instagram … makes me glad they didn’t get Snapchat!

By 2014 40% of American adults were using Snapchat on a daily basis and by the end of January 2015, 75 million people were using Snapchat. In May of 2016 Google offers to buy Snapchat for 30 billion dollars, 10 times what Mark Zuckerberg offered only three years before. 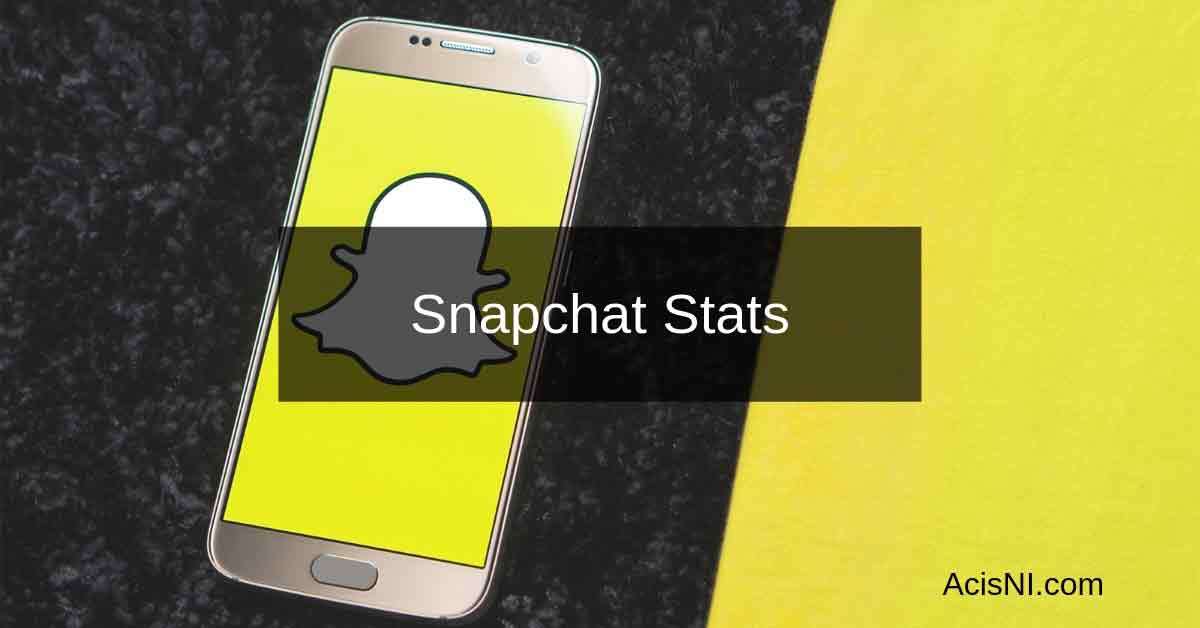 Search the web and you can come up with multiple lists of who to follow be they celebrities, actors or what is now known as an influencer! This is now a job title!

So now for the list with usernames for Snapchat:

As you can see there are more women on the list but I suppose this is more to do with who uses Snapchat, young teenage girls.

Snapchat was originally called Picaboo and was a group project for the founders when they went to Stanford University. The idea came about when Reggie Brown told Evan Speigel and Murphy how he wished there had been an app that automatically deleted photos after they had been sent.

As you can tell Snapchat is a popular messaging app and will continue to be part of social media for a long time to come.

Do you know what your kids are getting up to on Snapchat? Maybe you should take a look – have a good look around my website – some great ideas and information.

How to Hide the Cydia App Icon After Jailbreaking an iPhone

How to Factory Reset an Android Phone – New and Updated

How to Backup an Android Phone – Easy Guide

How to Restore an Android from a Backup – Easy Guide