Worried about your Snapchat account security? Maybe you should be. I’m going to teach you how to tell if your Snapchat has been hacked and the good news is it is easy to find out, no tech skills required.

I’ll cover how Snapchat can be hacked in the first place and then tell you what signs to look for to tell if your Snapchat account is hacked. Finally I’ll explain what you can do to fix this.

Snapchat has become one of the most popular and widely used video sharing apps worldwide. Its main draw was that images were deleted shortly after being sent but it has introduced many other features along the way including filters, cameos and voice calls.

But with its popularity comes the risk of it being hacked whether you are a private citizen or a public figure. Both Kylie Jenner and more recently Gigi Hadid have supposedly been the victims of their Snapchat accounts getting hacked. 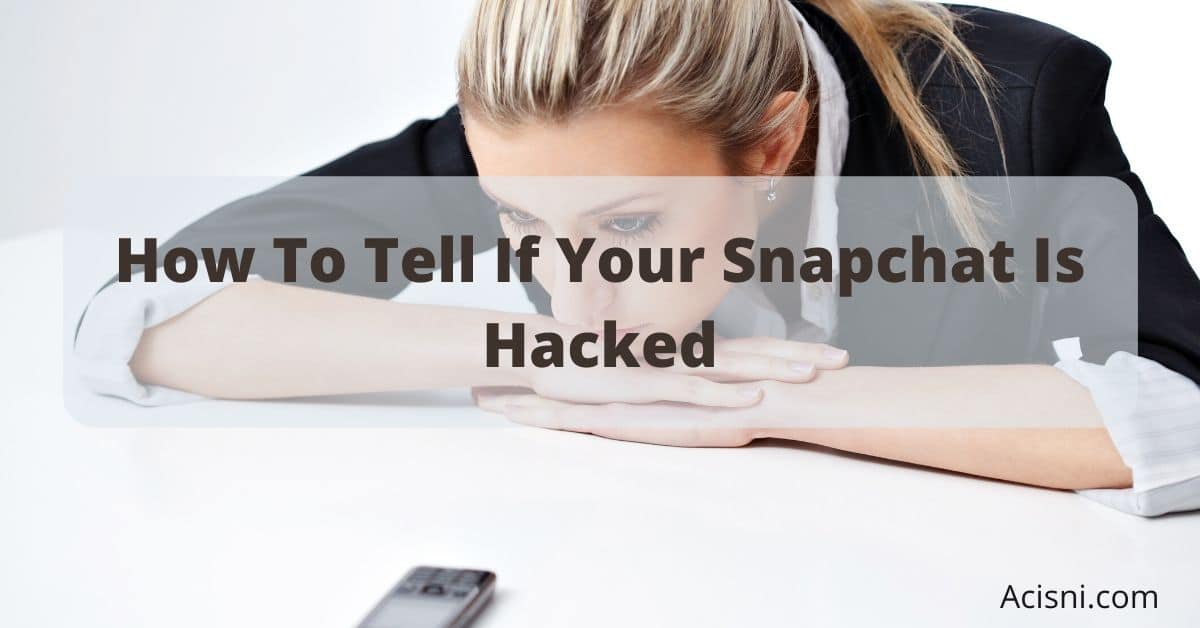 How Snapchat Can Be Hacked

There are several ways Snapchat can be hacked. One is through the site itself getting hacked. As recently as 2018, 55,000 Snapchat accounts were compromised using a phishing attack.

This would be a classed as a public hack of Snapchat when lots of data is compromised from many users.

Secondly, Snapchat can be hacked using spy software when apps such as mSpy and FlexiSPY have been downloaded and installed on a phone or tablet device. Many people falsely believe only phones can be hacked but mobile devices such as tablets and iPads are vulnerable to spy apps also.

These hacks are much more targeted – personal Snapchat hacks. For this to happen someone needs to gain access to your cell phone or tablet and physically install a spy app.

Check out my article Snapchat Hack – How to Hack Snapchat to find out in great detail how hackers can gain access to your Snapchat data. 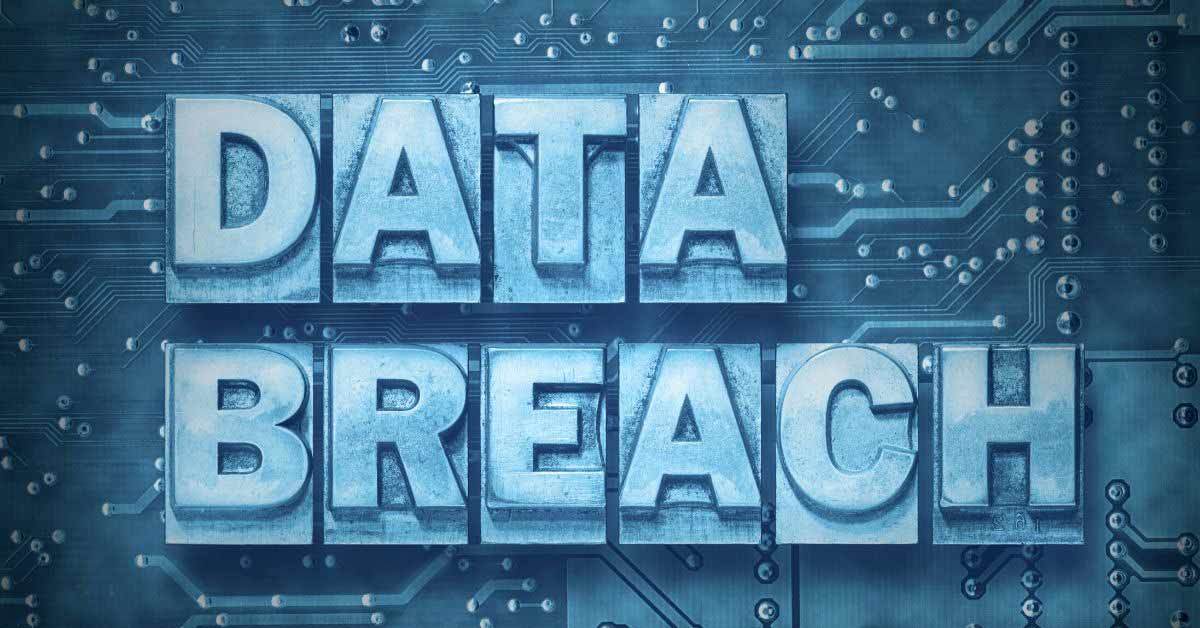 You now know it is possible for Snapchat to be hacked but how do you know if it has happened to you? You could be a victim of a public hack of Snapchat itself or you could be targeted by spy apps. First let’s look at signs your Snapchat account has been hacked.

There are several tell tale signs to look out for if you think you have fallen victim to a Snapchat hack:

If you are a regular user of Snapchat you will be aware of how your account looks and behaves and will be aware of any changes. These can include changed settings, a new display name or even a new set of friends you didn’t know you had. Any and all of these changes can be signs your account may have been hacked.

Accessing your Snapchat account is usually straight forward once you have logged in as it tends to keep you logged in for a while. If however you find you have to log in by with your username and password more often this can be a warning sign. A hacker may be logging in from another deice thereby rendering your login void.

If you are constantly being asked to authenticate your account this is something to be concerned about. 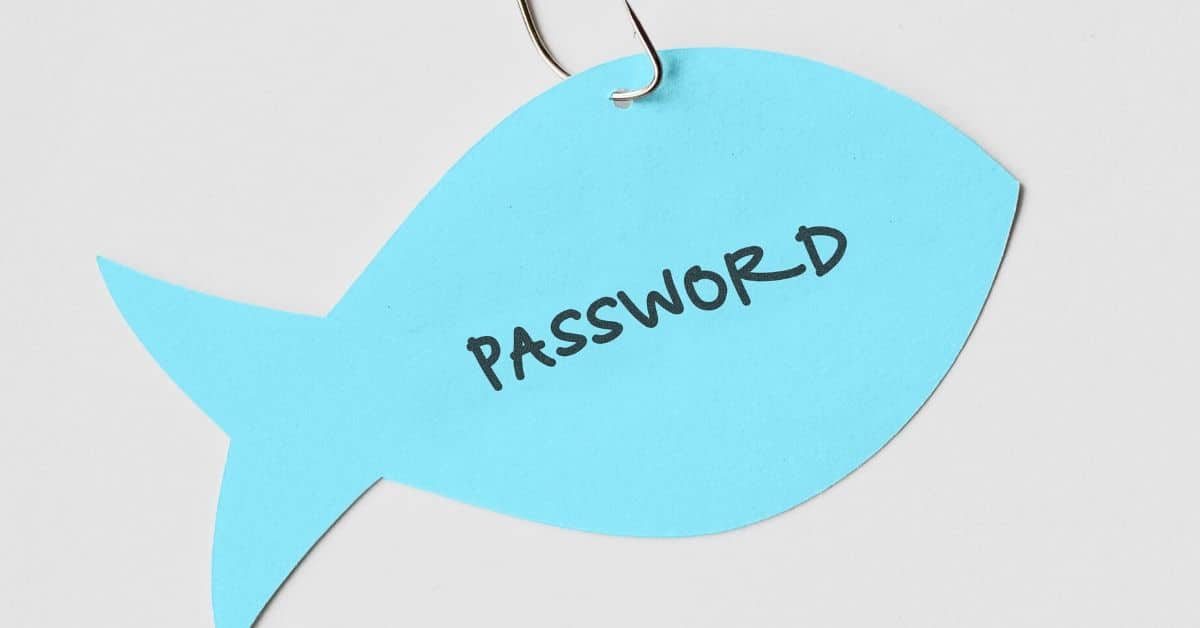 You might receive an email from Snapchat asking if you have logged in from a different location or device. If you have not done either of these things this could be a sign someone else has!

The hacker might even try to change your email address or phone number. In this in case Snapchat should notify you of any changes to your account. It is important to check your settings for any changes you did not make.

So these are signs to look for relating to your Snapchat account and activity – but what about your phone – is it also hacked?

Signs Your Phone is Hacked – Including Snapchat

If you phone has been hacked by someone using spy apps or any other hacking method, everything you use or do on your phone could be compromised. This includes your Snapchat account – others can see your Snapchats and History including Snaps that have been deleted.

There could be changes to how your phone performs that may indicate it has been hacked. I will list a few things to look out for:

Are you constantly looking for your charger because your battery is running low or draining faster than normal? Is this change sudden? This can be down to general wear due to the age of the battery or because low quality Spy apps are running in the background!

So you are in the middle of using your phone and it shuts down! Another time it randomly re-starts! This is definitely suspicious and it could be down to the fact the system is overloaded because of a spy app or other hack.

Does your phone seem much warmer than usual? If it appears to be overheating it may be because there is a background program running – sending your personal information and data from your phone for example.

My main article on How to Tell if Your Phone Is Hacked goes into much more detail if you need it. It covers in depth the signs to look for to tell if your device has been hacked. 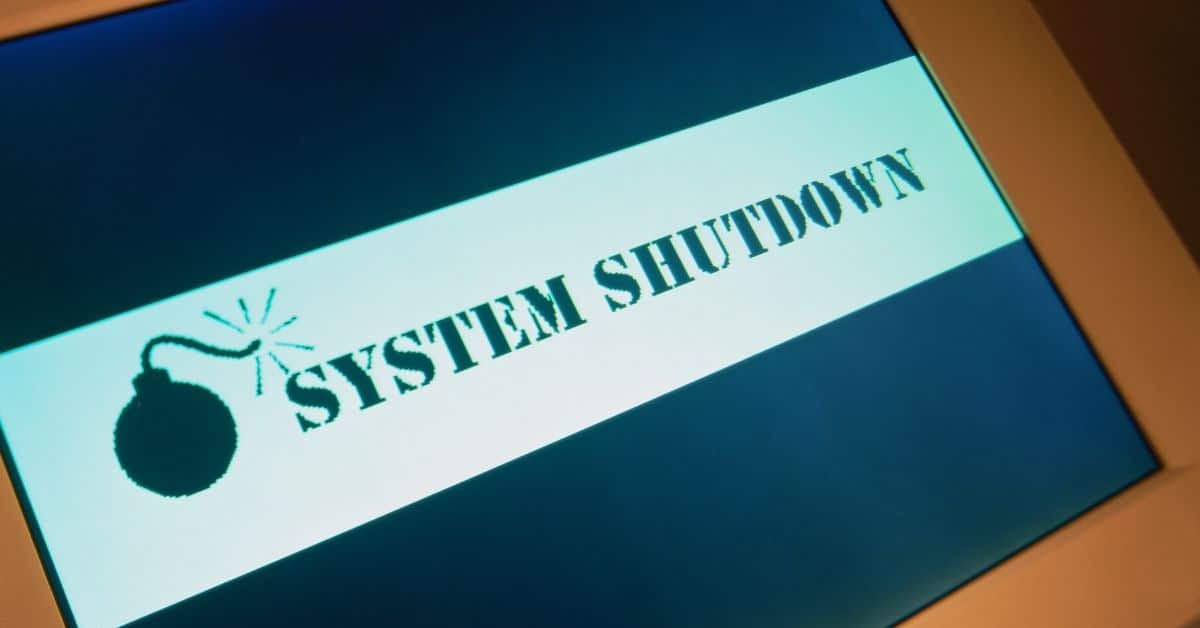 Other Ways Snapchat Can Be Hacked

I have told you how your phone can be hacked using a Spy app but there are other ways hackers can gain access to your phone or device.

Many of these public Wi-Fi hotspots are unsecured leaving you vulnerable to getting hacked. You suddenly remember a bill you forgot to pay, you log in to your bank account to pay the bill while sitting in the coffee shop and you have left yourself open for hacker to see everything you are doing!

Even your home router can be hacked if it is left unsecured. Always have a strong password to protect your home Wi-Fi router.

Scammers and hackers have discovered a new way to see or steal your information. They use fake USB charging stations in places such as airports. It is known as “juice jacking”.

When you plug your device into them you can be vulnerable to a malware attack or sensitive data can be exported to the hackers.

Avoid using public charging stations if you can and instead invest in a power adapter.

These are done by sending an email or sms to your phone or device with a link or download file. If you click on the link a malicious file can be downloaded and your data can be compromised. They can be quite sophisticated and many fall victim to these hacks.

Can your phone be hacked by text message? I have an article all about this, I think you’ll find it shocking! 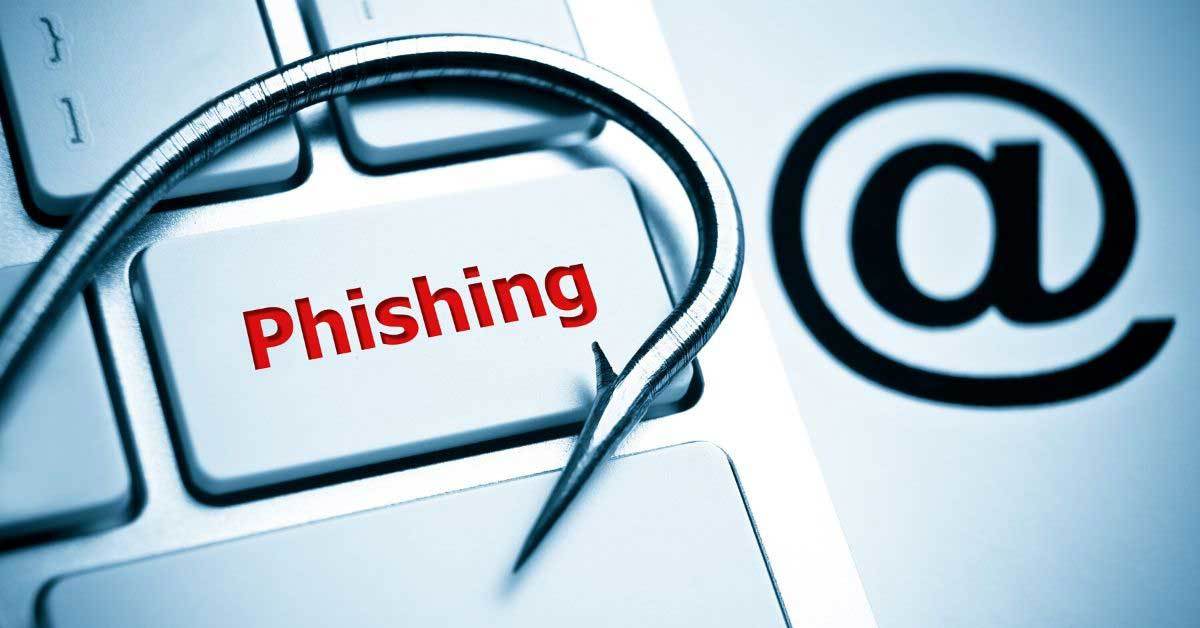 What To Do If Your Snapchat Is Hacked

This depends on how the hack has happened. If it is a data breach through Snapchat itself you should be advised to change your password.

This usually fixes the matter going forward but of course the hackers may already have your private information. See my article on How to Unhack Your Phone for details of the steps you can take to remove any sort of hack on your phone or tablet device.

If on the other hand it has been hacked using a spy app this will need to be removed. I have an article on How to Remove Spy Apps which details the steps you need to take.

When the spy software app has been removed from your phone you should re-set all of your passwords including on Snapchat to prevent future hacks.

The main threats to a Snapchat hack are either through a data breach on the site or from a phone hack. These can be from spy apps, scamming or phishing methods.

But don’t panic-here at AcisNI.com we have lots of information and Online Security articles to help you and even if your Snapchat has been hacked you can always remove the hack and get it up and running again.

Of course other social media apps are also vulnerable to hacking check out some of my other security guides – How to Tell if Your Instagram Account is Hacked.