After a long period of testing I have decided to add to my recommended spy software programs with this Mobistealth review. Not a “new” program – they have been around for years – but recent changes and upgrades have made them worth a look. They do offer a real alternative to the competition.

In the phone monitoring business, MobiStealth may not have all the bells and whistles of apps like FlexiSPY and mSpy, but their affordability gives them a relevant place in the phone spy software market. That is why I have now listed them as a real and valuable alternative.

Without further ado, let’s have a closer look.

For those who are in a hurry, here’s a summary of this real MobiStealth review. We divide this into multiple categories, including features, cost, user-friendliness, customer service, pros, and cons.

Customer Service: Support is good, especially if you have the Pro version, which has phone support.

Mobistealth is a cell spy app that’s an affordable alternative to some of the big names in phone spyware – check out my comparison of the best spy apps. Being cheaper, it sacrifices some of the features that the more expensive competitors have, but if you’re looking for a basic monitoring app, it’s a great value option. It’s also good as a way to get a flavor for monitoring apps.

Besides being available for phones, they also have PC monitoring software. However, that will be covered in its own separate article, so be on the lookout for that.

As we’ve said, the new version has improved immensely on the old.

Just like other spy / monitoring software, Mobi Stealth comes in several different packages, with each one more expensive and offering more features. So what does each package have? We’ll break it down and tell you.

iPhone Premium : The cheapest package for Apple devices and is the same for the No Jailbreak version.

It covers all your standard type spy features – texts, call logs, pictures, email etc. On the social monitoring side you can also monitor WhatsApp, Skype and iMessages. Unfortunately they don’t have a working Snapchat Hack – mSpy are the best for this feature.

If you need to do a one-off job that requires bare-bones monitoring software, this may be a good value. Otherwise, only pick it if you want to test the software.

iPhone Premium Plus : Top of their range for Apple device monitoring. Again available in the No Jailbreak version.

Covers all of the standard spy features plus a wider range of social app monitoring – Viber, KiK and Line. This pricing structure is the best value option in my opinion.

Android Pro : Their cheapest android spy app version – but does not include call recording or surroundings recording.

Note – for Android devices, Rooting is only necessary for a few advanced features – social monitoring and any recording features.

As you can tell by the prices, MobiStealth is overall much cheaper than the main competitors. If you need basic spyware without any bells and whistles, this is a good alternative.

With the introduction of call recording features on Android – they are directly challenging Flexispy and at a huge cost saving. Likewise, the No Jailbreak version is a close match for mSpy – again saving some money.

Their pricing and the introduction of new features is making MobiStealth a real competitor in the market – definitely worth a closer look. 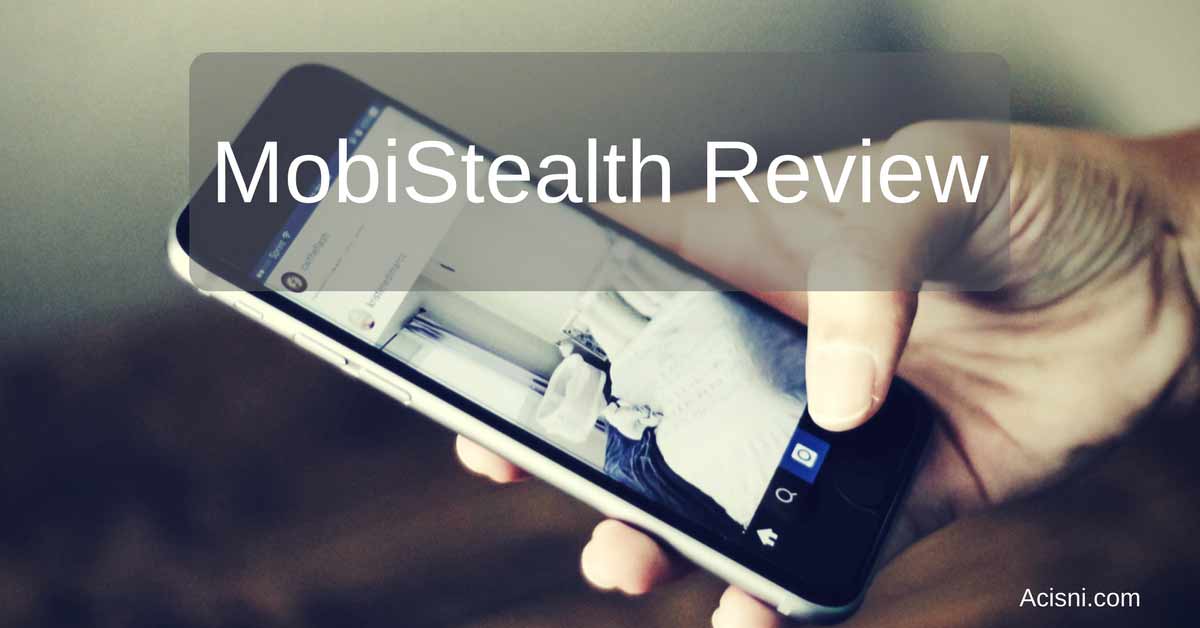 The old version was far from perfect when it was first released. While it did what it was supposed to, it was buggy and had a poor performance. Ironically, for a program that is considered a good starter pack to mobile spying, it had a frustrating interface that wasn’t good for beginners.

To top it off, the site had problems staying online. You wouldn’t be able to check your logs, nor would you be able to see what was going on for periods of time. In the early days many programs had similar problems with the technology. With all that trouble, this program seemed doomed.

But with all respectable companies, they decided to stick around to invest in and improve their product. Has it improved? If you read the summary, you know the answer, so why are we even asking?

Let’s see what has improved.

By now, most web-savvy folks should know what makes a good website. The main ingredient in a good site is simplicity. Finding the page you want doesn’t feel like a scavenger hunt, and it isn’t filled with fluff. Instead, it’s to the point, and is able to capture your attention.

So how does it hold up now? While the improved site isn’t as eye-catching as mSpy or FlexiSpy, it does its job and improves on the old, being able to market to you better. Add in a modern infrastructure behind the scenes and a reliable, working system – no more downtime!

While many will use these spy phone apps for nefarious purposes, their new marketing campaign gives more ethical reasons to use the app, such as monitoring your children or your employees when they’re using devices bought by their company. And we applaud MobiStealth for growing up a bit.

When it comes to phone spy apps, you need to have regular updates. For mobile spyware, this is especially important – with the regular changes to devices and operating systems. Thankfully, they do keep on top – giving you speedy, regular updates.

Besides that, they recognized that they need to give their customers a taste of the product before they decide to buy. Their Online Demo gives a potential customer a simulated walkthrough. They’ll learn how to use the software, learn its features, and get a general feel.

I always recommend having a look at the demos – they give a real feel to the reporting dashboard.

As with any program I recommend, I have thoroughly tested this spy app over a period of several months – I actually own it and run it on a test phone.

All the good things about this program are invalid if you don’t have the right device to run it on. Thankfully, it covers all major phones, including Android, iPhone, BlackBerry, Windows Phone, and Nokia.

While it’s tailored mainly for Android and iOS, it’ll still work on the others. This gives an edge over some of the competitors who support only Android and Apple products.

To break it down, it’s compatibility includes:

Check out their website for the latest information on device compatibility. 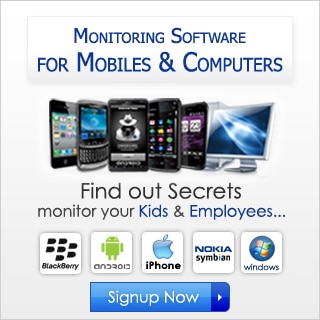 They recently added a monitoring service to compete with mSpy’s No Jailbreak version. It works in the same way, using the Apple ID and password – then monitoring the backups in iCloud.

As with mSpy’s version there are limitations – and you need the login credentials in iCloud. This feature has proven very popular and bypasses the need to Jailbreak the monitored Apple device. If you can’t perform a Jailbreak – this feature is your only choice for spying on the iPhone etc.

Having good customer service is important with any product, and this company really delivers. Their site has three main ways of contacting them: live chat, email support with tickets, and even snail mail, in the unlikely event you’ll need that.

From what I’ve found, their response time is better than most – with good responses, not some generic nonsense! They also have decent installation information supplied with your purchase email.

But what about phone support? It’s there, but only if you have the Pro package, which is the costliest one. While phone support can be irritating for some, having a voice guide you through a problem can be just the help you need, especially if you need a reply right away. And since you have to pay to get phone support, the lines won’t be as clogged up.

MobiStealth is a serviceable, easy to use, and safe spying app. It works very well and has more than enough features for most people’s needs. It’s affordable, but has enough to give you a decent experience, and the product may offer more in the future.

You can purchase all versions of Mobistealth here

With its 15 day money back guarantee, you can purchase it without worrying about losing your money. And if you’re new to monitoring software, it’s a good place to start.

It is still a bit behind mSpy in terms of features and overall operation – but is significantly cheaper. That should be your starting point in making a decision on the best program for your own needs.

The company that makes this has done well, improving over their old version by a longshot. They’re more ethical, reliable, and are willing to work out any problems they may have. That gives them some points in our book.

So if you’re looking for something affordable and reliable that’s good for a beginner, check it out for yourself!