So you want an app that will help you hack Facebook? Well you clicked on the right article because I will give you exactly that and as a bonus I’ll cover not one, not two but three Fb hacker apps. Best of all these apps really work!

You may also be wondering why I’m only going to recommend three apps when you have seen hundreds of apps out there and I’ll sum it up in one word …. Reliability!

I have been testing these apps and many others for years on multiple phones and these are by far the most consistent and reliable ones on the market . Other websites and apps claim they can hack Facebook for free but this really isn’t the case as I found out the hard way.

This article is part of my Facebook series – see the main guide How to Hack Facebook for a lot of detailed information. If you are worried about your security read my article on How to Tell if Your FB Account is Hacked. Lots of information to help everyone! 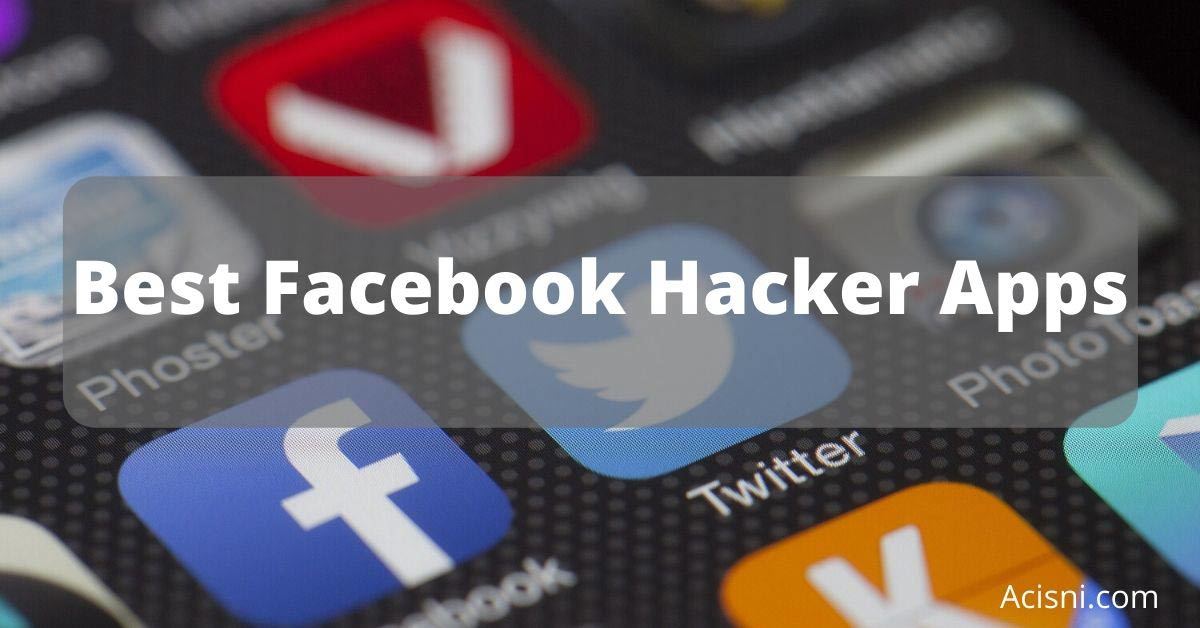 Facebook online hacker tools are the worst – they are out to scam you. They promise to hack Facebook and all you need is the username of the account you want to see. You go ahead and enter the username and then the fun begins.

Before they can let you download the information from FB they “need” your email or you need to fill out a survey or click on some ads. This is how they make money. In the end you will NOT get any FB data at all.

And even if you do get through all the surveys or app installs they don’t even enable you to hack Facebook at all so I would advise you to avoid any “free” hacker apps.

I speak from experience – I have tested many of these online hacker tools just to confirm what I always thought. These tools are set up to scam people and they cover the hacking of many different social messenger apps. See my article on Snapchat Hacks – I go into details on how these scams work. 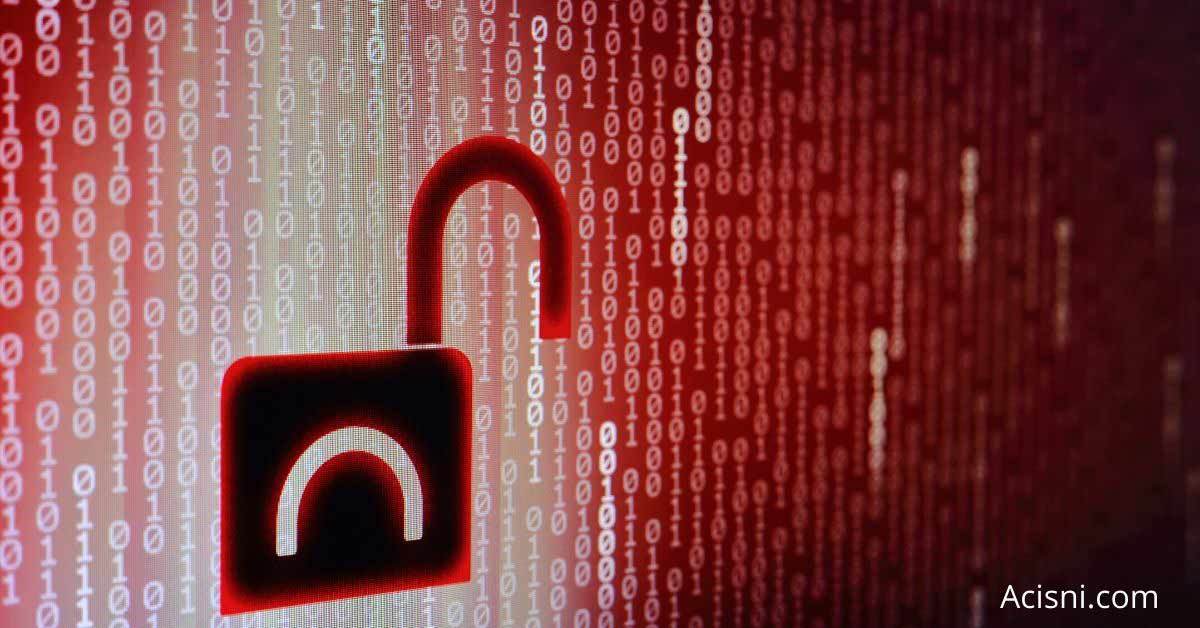 Remember here on AcisNI.com I only talk about legal and ethical hacking. It is not legal to just hack any random Facebook account!

If you want to hack your child’s Facebook account to see who they have been messaging or you want to see an employee’s phone, these hacker apps will allow you to do just that. Once installed you can see someone’s Facebook messages and even hack their FB account without their password.

You’ll be able to see everything they do on Facebook. So let’s get started.

The first FB hacking app I will tell you about is mSpy. Basically mSpy will allow you to hack someone’s Facebook account and then see everything they are doing on the app.

You will see all messages and videos sent or received, who they are following, who follows them and who they are looking for on Facebook and Facebook Messenger.

But that’s not all. With mSpy you will also be able to hack a lot more than Facebook. This is important as people are using many different messaging platforms to communicate.

You could be missing out on conversations if you only want to hack Facebook.You will also be able to view apps like Instagram, Twitter and Snapchat, three apps that are most popular amongst teens.

Not only will you be able to hack social media apps but you get a keylogger feature. The keylogger lets you see the keyboard on the phone and highlights what they have been typing which will help you find passwords of any apps and websites.

mSpy is much more than a FB hacking tool. You can use it to hack a phone camera and enable you to see someone’s phone pictures – all of them! It is an effective cell phone tracking app allowing parents to see where their kids are in real time.

I have a Full mSpy Review here if you want any more details about prices and the other things mSpy covers. 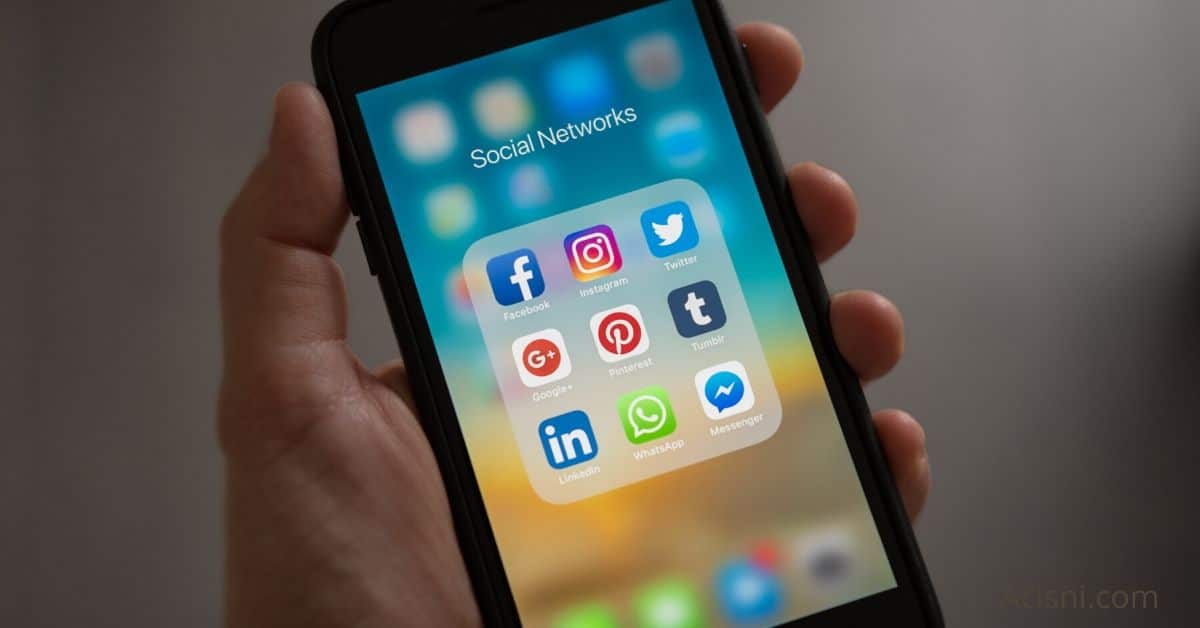 FlexiSPY is the second Facebook hacker software app I will mention today and there is only one reason why it is second but the reason is justifiable.

When compared to mSpy, FlexiSPY is more expensive but they have a feature that is very advanced so it is understandable.

Their feature allows you to listen to live phone calls and even record them – this is the main reason they charge a premium price. As far as that feature goes it works really well.

So really when making a choice between the two it’s all about if you are willing to pay the extra price to access live phone calls or not.

If you are then FlexiSPY is definitely the hacker app for you but if you don’t feel that its necessary to hear the calls then go for mSpy.

Just like mSpy, if you want more details on prices and other apps you can hack then I have a FlexiSPY Review here. 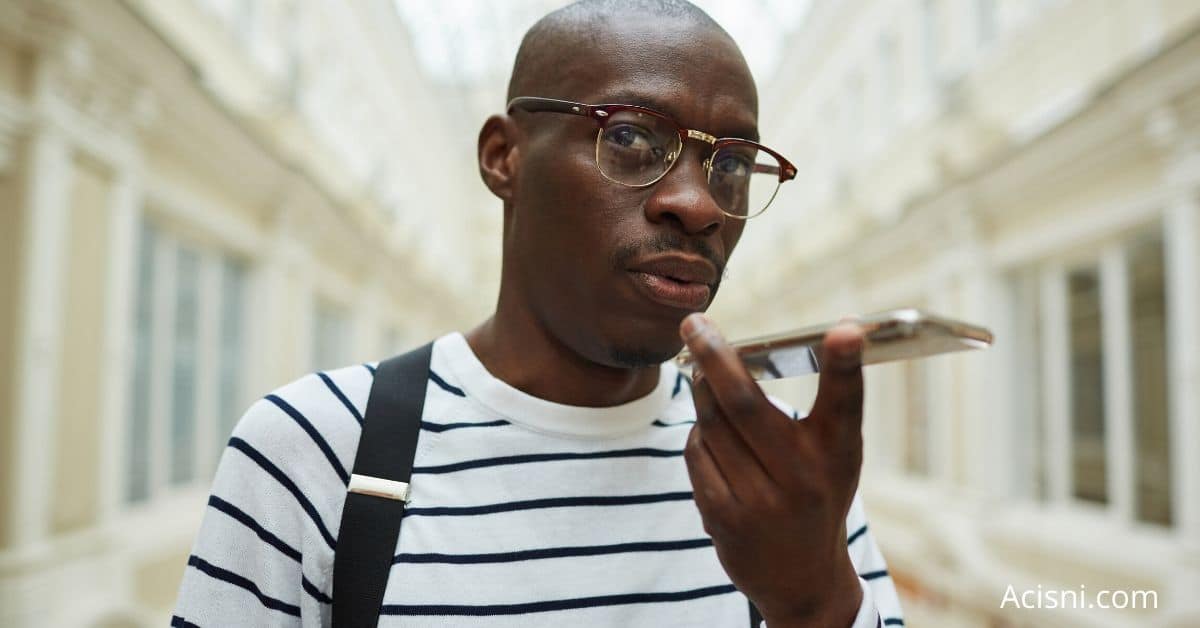 The third and final software app that is going to help you hack Facebook for android and iPhone is MobiStealth, but that does not make it a bad app. In fact it is still one of the best spy apps out there – but when compared to the previous two it just doesn’t have as many features.

It will still enable you to hack Facebook and see everything someone is doing on it but it is lacking in the amount of apps that you can hack. It does cover the main features you would expect such as GPRS tracking, text and call monitoring. Check out my main Mobistealth review for all the details.

The Best FB Hacker Apps on Android and iPhone

All three apps I have covered have versions to support hacking FB on Android phones and the iPhone (plus their equivalent tablets). There are some differences to be aware of though.

I have found that all three apps work best on Rooted Android phones – don’t be afraid of this, it is really easy to do and the companies even have installation services to do this for you.

For hacking Facebook on an iPhone things are a little different. For the full version software of all three apps the iPhone must be Jailbroken. The problem is that the latest versions of the iPhone don’t allow you to Jailbreak the phone.

mSpy can overcome this to a degree. They have a No Jailbreak version for the iPhone. No software is installed on the iPhone so no Jailbreak is needed. It works by monitoring the backups sent to the user’s free iCloud account. See my main review for all the details. 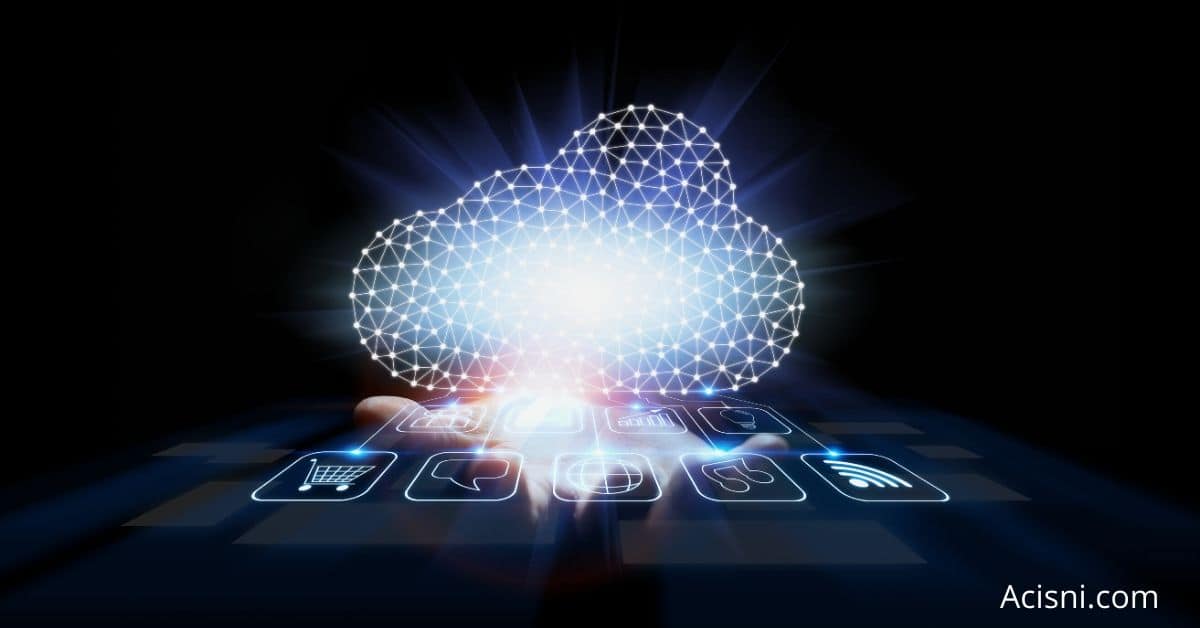 So really it’s all down to what you think you need to access but in general I would recommend mSpy out of these three apps as it offers the best value when you consider all the available features.

If you feel the need to listen to phone calls and are willing to pay a bit extra for it then FlexiSpy is the one you should get.

But if you need minimal features and are on a tight budget – then you could go for MobiStealth.

Hopefully I have pointed you in the right direction. Remember to stay away from so called free FB hacker apps – you will waste your time! Stick with a reliable and tested app and you can safely monitor everything on Facebook.