Facebook has over 2.6 billion active users monthly and is the most widely used social media application worldwide. And with so many users it is a target for hacking or data breaches.

There are many different ways that hackers can attack Facebook. They can be split into two categories. Public hacks – where the Facebook site itself is compromised and Private hacks – usually targeted at a specific individual.

In 2018, 50 million Facebook users had their accounts hacked! Hackers used 3 software flaws to gain access to not only the FB accounts but also Instagram and Spotify accounts if the user had these installed. 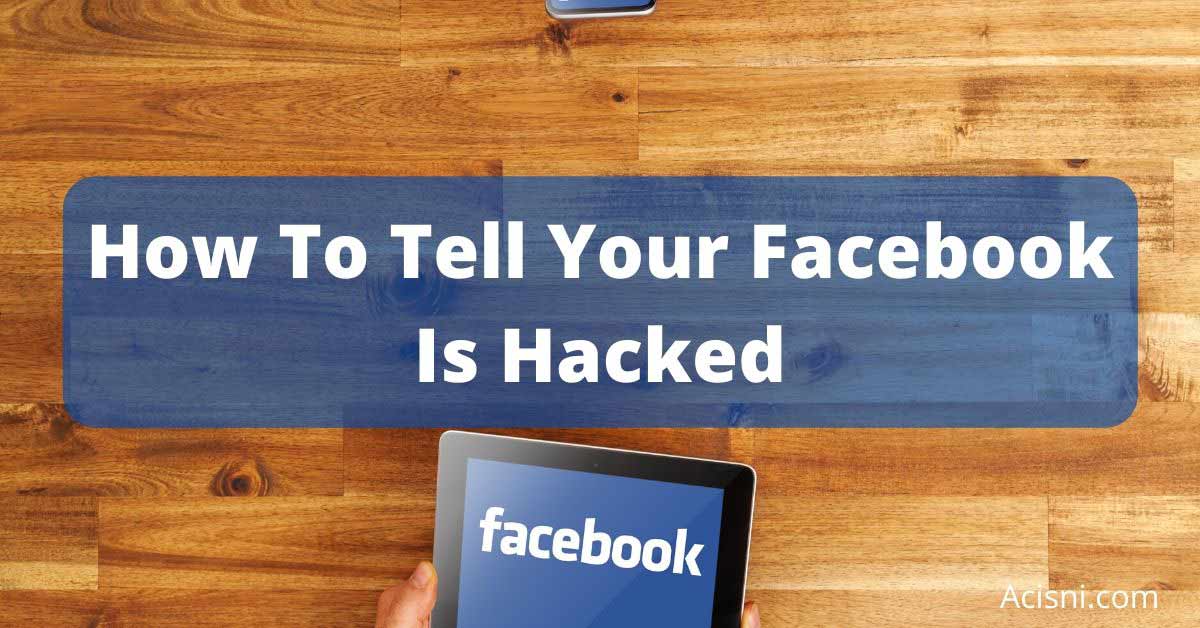 These major public data breaches are one way your Facebook account can be hacked but it is not the only way. These data breaches tend to be widespread, not aimed at any particular individual.

Private FB hacks occur when someone directly attacks your personal Facebook account. These are usually carried out by someone who knows you and could have access to your phone or computer.

This kind of hacking involves hacking your phone in most cases. If someone can hack your cell phone they can hack everything on it! Spy apps are probably the most common way of hacking into a specific, targeted Facebook account.

Spy apps such as mSpy or FlexiSPY can be installed onto your phone or mobile device and all your information can be seen by the hacker. This can be done without your knowledge and very easily.

My main article on How To Hack Facebook goes into more detail on how your data can be compromised. It looks at many different ways you can be hacked. You should also read my article on how to hack someone’s cell phone for a great explanation of how you can be targeted.

Thankfully, there are ways to find out if your FB profile and account is hacked. There are certain things you can look out for. This first section deals with what to look out for from Facebook itself. The next section cover signs that are more general and relate to your phone being hacked. 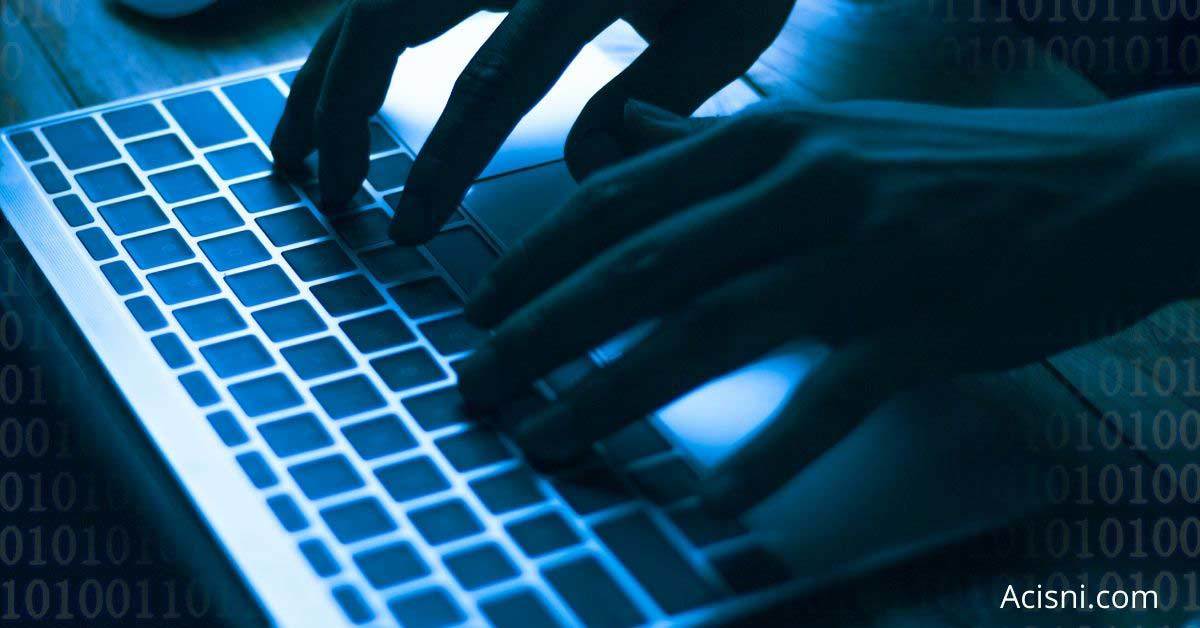 There are some signs to look out for if you think someone has accessed your Facebook account. These can include:

You might get an email asking you to re-set your password and you have not requested such a change. If you get repeated prompts to re-set your FB password this can be a sign of unauthorized access from different devices or locations.

You get an message or email saying you have logged into your account from a different location and it was not you. Always check these warnings – this is Facebook trying to help you spot unusual activity.

You start to see posts or comments you didn’t make and your newsfeed looks different. If you use the Facebook platform regularly you will know what your account looks like and the kind of stuff you read and share.

Finding posts in your timeline or news feed that don’t seem right can give you a hint that something is wrong. Accounts can be hacked and used to share links and information posing as you.

By checking your security and login information on your account you can look at “Where you logged in”. This allows you to see all the devices and locations where you were logged in. If any of these don’t look familiar it is likely your account is hacked.

Now as I mentioned your Facebook can be hacked through your phone. Phone hacks can show some unusual signs and phone behavior. Let’s take a look. 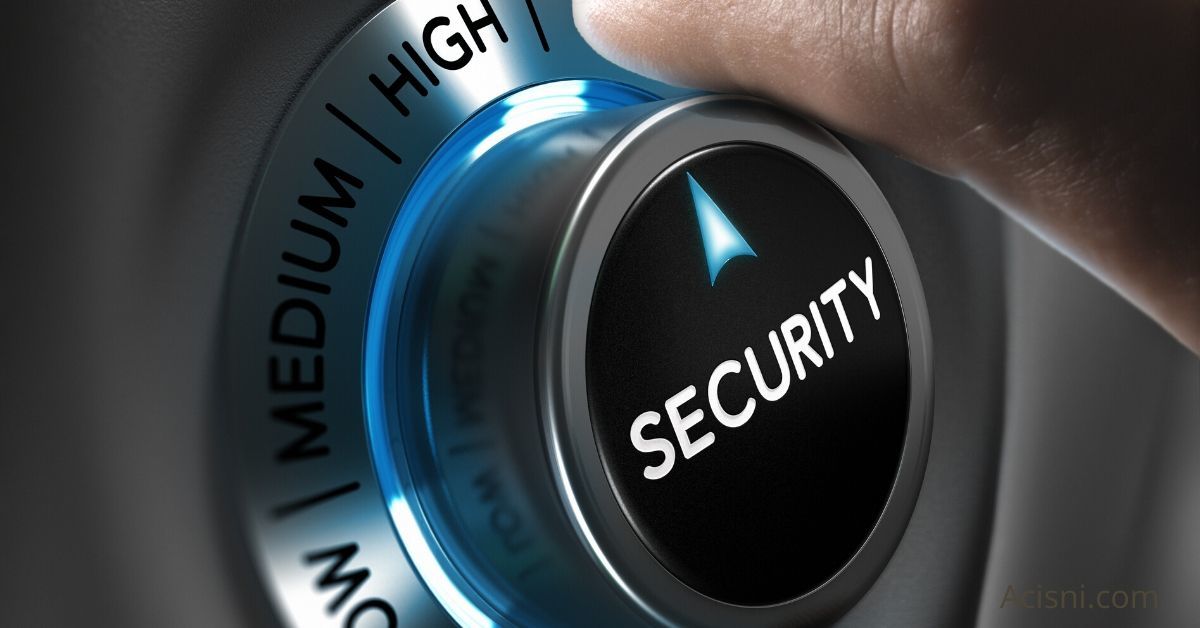 Signs Your Phone Has Been Hacked

You have concerns your FB has been hacked but have you thought it might be your phone or mobile device that is hacked. This is more common than you might think. Some signs to look out for include:

Your phone or device is getting much warmer than usual. This could indicate malware or spy apps running in the background-maybe even transferring your data!

Have you noticed some of your emails are not getting sent or are bouncing back and you are not getting emails you thought you should be. This could be because a hacker is redirecting your mail by changing your server details.

You notice your device is using much more data than normal and you have not been using any more. This can be an indicator spy apps have been installed and are using your data allowance or package to transfer your information.

This happened more with older spy apps but can still be an indication of your phone being hacked. 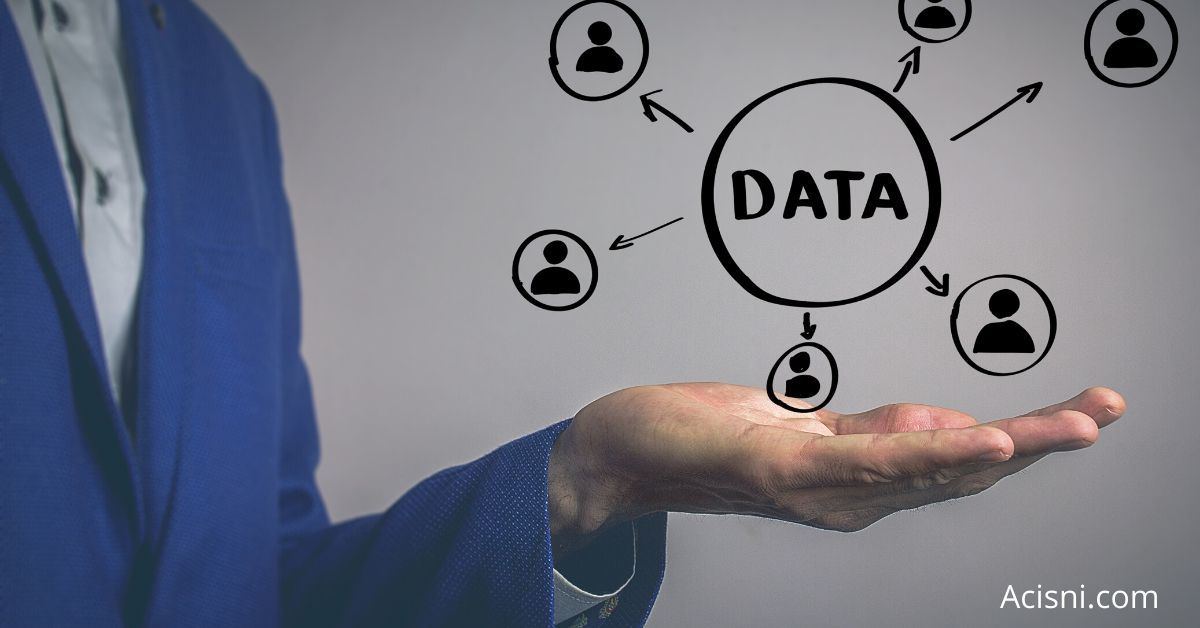 Have you noticed any incoming unusual looking text messages? Often these will be a series of numbers and symbols. This can be a sign of phone hacking. Some spy apps use the sms texts to send commands remotely to the phone.

I have a huge guide on how to tell if your phone is hacked covering these signs and more in great detail – have a look!

I also have versions that cover how to tell if you are hacked on Android and if your iPhone is hacked. This should cover everything you need to know.

As I mentioned earlier, Facebook can be hacked in other ways not just through public data breaches. Here I will list a few of them:

If a spy app has been installed on your device it gives the hacker access to nearly all your information and activity in real time. These have become very popular as they are relatively cheap and easy to use.

Spy Apps are legal to use under certain circumstances and I only ever recommend these are used within the legal boundaries that are set. I cover a lot of information about spy apps on AcisNI.com aimed at worried parents needing to monitor their kid’s online activity.

If a hacker has your account username and password they can get into your iCloud or Google account where all your information is backed up and held. Some of the best spy software apps have versions that can specifically hack the user’s iCloud account – including all Facebook activity.

Installing malicious apps on your phone can open the door to hackers. They can access existing apps and change the coding to allow them into your phone or device.

They can go so far as to create fake apps that mimic real ones and their sole purpose is to hack your phone. Once they are in they can access your information and hack your Facebook account or other apps.

First you need to know how it has been hacked. If it is through a major data breach you will be informed by Facebook and they will tell you how to reset your password.

If it has been through a spy app or a targeted phone hack you need to remove this. See my article on How to Unhack Your Phone for some easy methods to remove a hacker from your phone. It lists some ways to remove hacks and spy apps completely.

In all cases, if you think your Facebook account has been hacked you should change your password as a first step. It is also advisable to take some extra security measures such as setting up two step authentication and alerts about unrecognized logins. 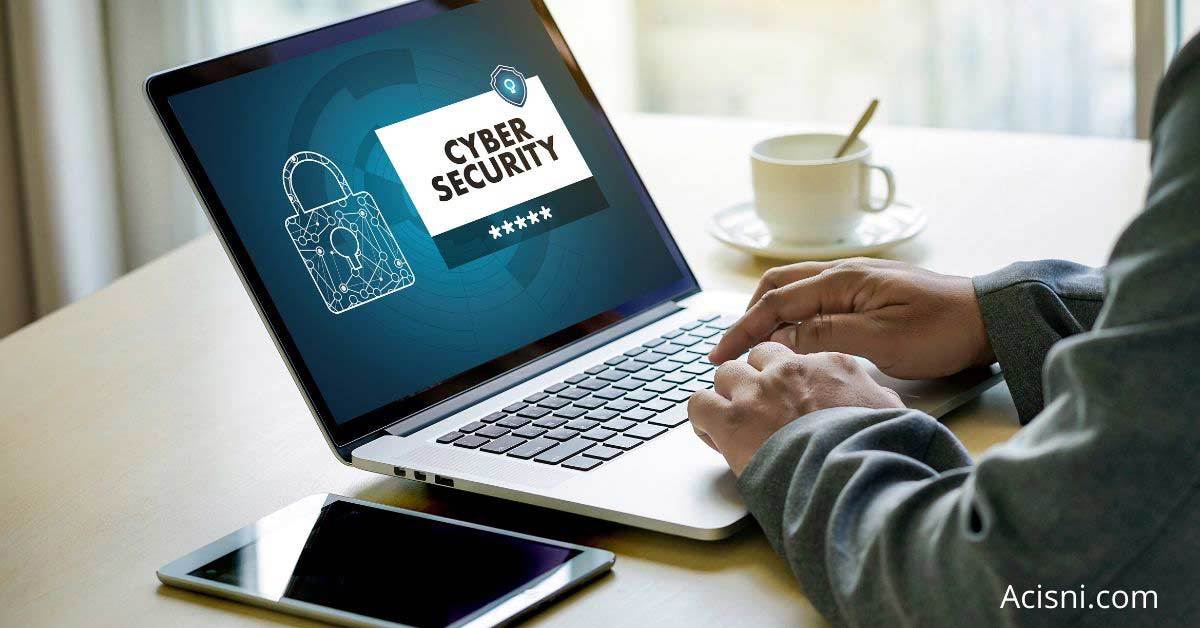 Facebook is vulnerable to hacks and these can be either through a company wide data breach such as in 2018 or through individuals being targeted using spy software or having their phones hacked. Now you know how to tell if your Facebook account is hacked – take some action!

Facebook isn’t alone in being targeted I have several articles covering how to tell if accounts are hacked: Is My Snapchat hacked and How to Tell If Instagram is Hacked are two examples to have a look at.

But, these breaches can be dealt with and I have a ton of information to help you with any concerns regarding either your Facebook account or phone being hacked. Stay safe and good luck!

How To Tell If Your Snapchat Account Has Been Hacked

Can You Use a Code to Check if Your Phone is Hacked or Tapped?

How to Protect Your Cell Phone Against Spy Software