How to Tell if Your Android is Hacked – Easy Guide

Think your Android phone might be hacked? It is a worry for many people and you are not alone with this problem. Not knowing for sure is almost worse – you’ll feel relief when you can confirm either way.

I can help you as I have helped many others. This article will teach you how to tell if your Android is hacked – it works for phones and tablets running Android.

Use this along with my huge guide on How to Tell if Your Phone is Hacked. It covers in depth how to identify phone hacks in general.

In this article I will cover information that relates specifically to Android hacks. If you are an iPhone user I have a page on How to Tell if Your iPhone is Hacked – you can guess … it is looking at specific details on iPhone hacks! The Android platform does have some potential security issues – I’ll cover these below …

These are the main signs I go into detail about on the main guide:

Use these as your main starting point when trying to find out if your Android is hacked. Now let’s look at some points specific to the Android operating system. 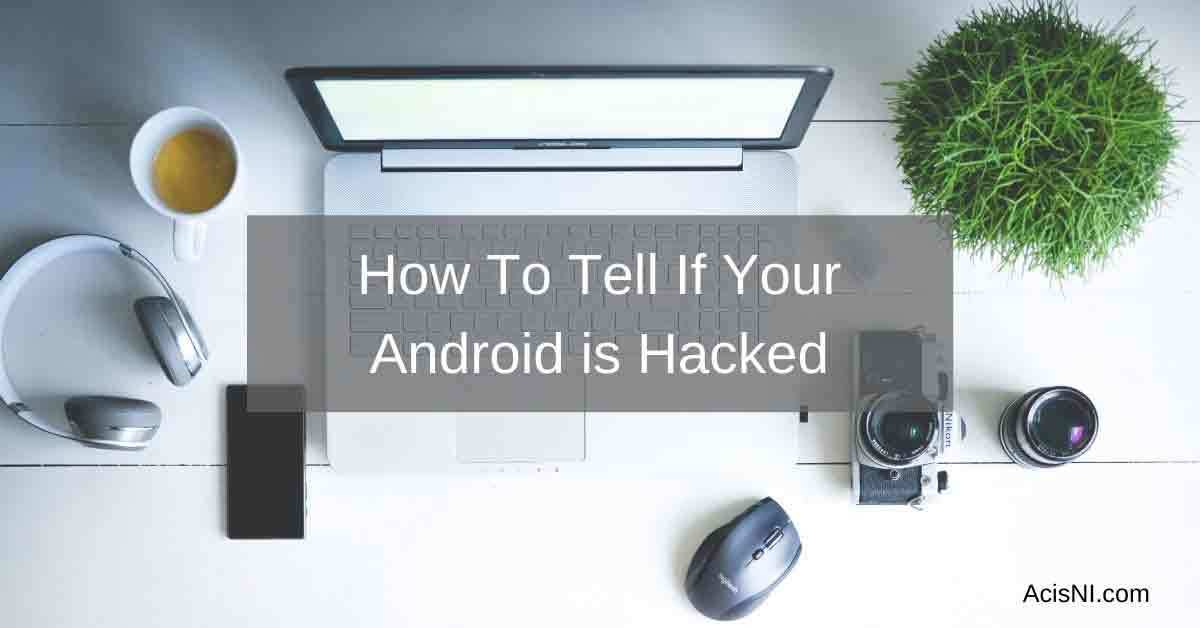 Is an Android Easier to Hack Than an iPhone?

Yes – the Android platform is more vulnerable to hacking than Apple products. This weakness is actually caused by one of Android’s main advantages! The fact that Android allows users to install apps from any source – so why is that also a problem?

Is My Android Hacked Through Unsecured Apps

But this means that you are exposed to hackers who can hijack legitimate apps or even create their own specifically targeting users devices.

With the iPhone and Apple operating system all apps must be installed from the Apple store. Apps included in their store are vetted and monitored so in theory at least they are less vulnerable to hacking. The downside for users is that they must pay for many apps that Android users can access for free. 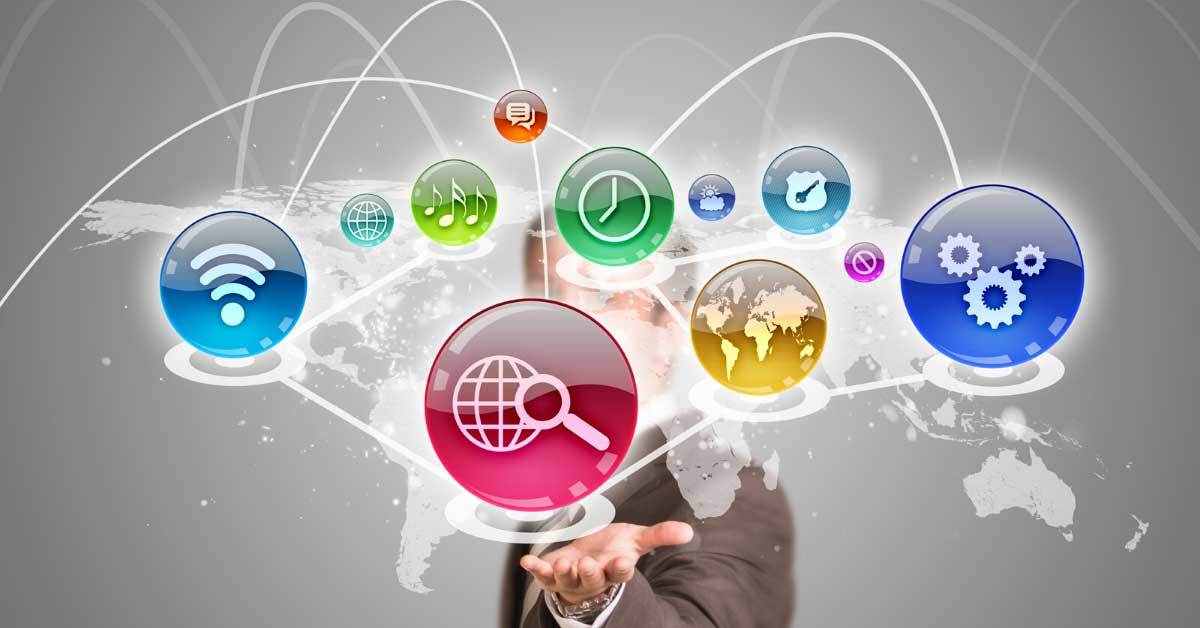 iPhone users can get around this by Jailbreaking an iPhone allowing it to install apps not included in the Apple store. Many users do this but then they are opened up to the same security threats as Android users.

To install an app from any other source on Android you need to change your settings. In settings you can find – “application settings” – “allow Unknown Sources” if checked this allows apps to be installed from non market sources. Obviously changing this single setting increases your risk of getting your Android hacked.

Some apps from external sources may also require Rooting Android – I have an article explaining this in detail. That’s the next section ….

When you do install any new app you will usually be asked to allow certain permissions. This can give apps access to a lot of settings and data on your phone. Look at the permissions you are granting – are you sure you want to share everything with some silly game or app?

Rooting Android Can Be a Security Risk

Rooting or giving Root access simply gives any app access to your phones settings and some data. This creates another level of risk to your phone security.

Many spy apps in particular need Rooting for all features to work. But many features can still work without Root access – so you can’t rely on not having a Rooted Android as a sign you are safe from all spy apps.

If your phone is Rooted and you did not do this – you could well have been hacked. It is not a process that can happen accidentally – you would need to go through an involved process.

You can easily check if your Android phone has been Rooted – using a free app such as ….

Many malicious apps including spy apps and malware can exploit your phone because it has been Rooted. To stay safe do not Root your Android device.

Android is Easier to Search

The Android OS is much easier to navigate by yourself than an iPhone for example. This means you can look for suspicious or hidden apps in the phones files. This can be useful when looking for spy software apps.

Some spy apps can leave behind the original installation files – if the hacker forgets to delete them. Look for suspicious looking .apk files (Android Package Kit files).

In my Premium Cell Phone Security Guide I go into more detail on how to do this and what to look for – check it out if you think you really have been a victim of spy apps. 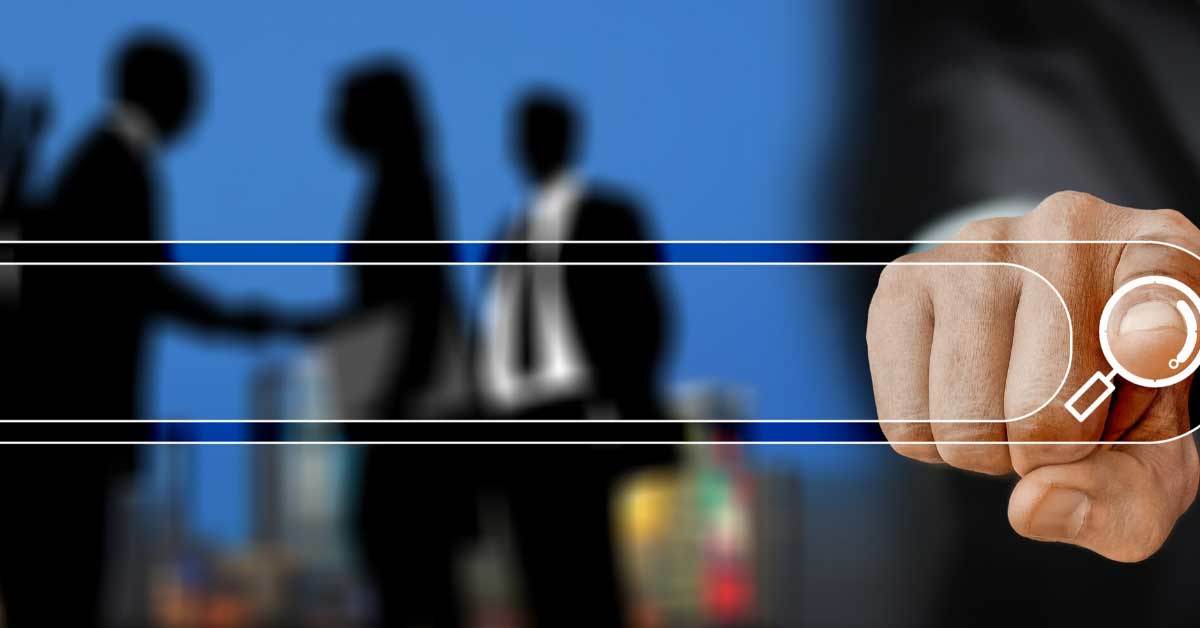 In Android it is easy to look at services running on the phone at any time. Go to settings > application manager > running processes .

Here you are looking for any suspicious looking named services. Believe it or not some poor spy apps have names like “spy”, “app spying service” – if you see anything crazy like this you have a problem.

The best quality spy apps however are not so easy to find – they can hide from the running services list and at least camouflage the file names!

This step can apply to other hacks not just spy software so keep a close eye on what is running in the background. If you don’t recognize something try a Google search – if it legitimate you will find some information about it.

Using a Code to Check for Android Hacks?

There are many online articles claiming you can use simple codes to check if my phone is hacked or tapped in some way. I tested them out and you can see the results in my article. Hint – they don’t help you to tell if your android is hacked.

Your Google account can contain a lot of information and it is usually linked to your phone in Android. Google accounts like others can and have been hacked by various means in the past.

One major threat comes from using your Google account for Android backups. There are programs available such as DDI Utilities that can hack your phone through the Google backups. No software is installed on the targeted phone so it can be hard to spot.

The hack works by monitoring and reporting the changes on your backups. In this way someone can see many activities on your phone – even location data. Not as powerful as full version spy apps but worrying none the less.

This works in the same way as the No Jailbreak spy system for iPhones – but this time for Android. The one saving fact is that for someone to hack your phone like this they must have your login credentials for your Google account – user name and password.

Obviously someone close to you may have this information. It is easy to stop though – just enabled 2 step verification on sign in – this stops the program accessing your backups. 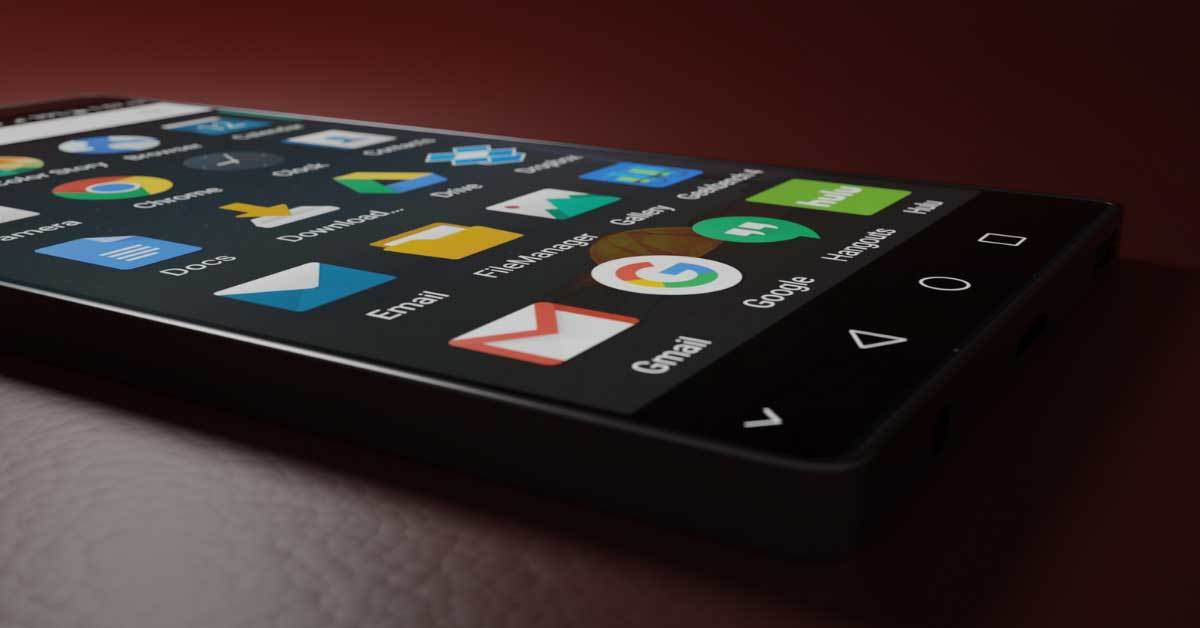 How To Keep Your Android Safe From Hackers?

There are a few things you can do to protect yourself from hackers specific to Android. Most are simple to follow but people don’t seem to learn!

How To Tell If Your Snapchat Account Has Been Hacked

Can You Use a Code to Check if Your Phone is Hacked or Tapped?