So you want access to read someone’s WhatsApp messages but you don’t want the hassle of having to physically have their phone in your hand? Well you’ve come to the right place.

You might be thinking you need to be a super hacker to read someone’s WhatsApp messages without them knowing but that couldn’t be further from the truth.

In this article I will give you a push in the right direction with some apps that will allow you to see someone’s WhatsApp messages without them knowing. Sounds easy right? It is, so let’s get straight into it.

Can I Read WhatsApp Messages Without Having Their Phone?

The only way to spy on someone’s WhatsApp without having their phone is to use a spy app that has a No Jailbreak version. This is ONLY possible on the iPhone or iPad – it doesn’t cover Android phones or devices.

In the rest of this article I explain how to use spy apps to read someone’s WhatsApp messages. But for most spy apps to work you need physical access to the target phone to install the software in the first place. 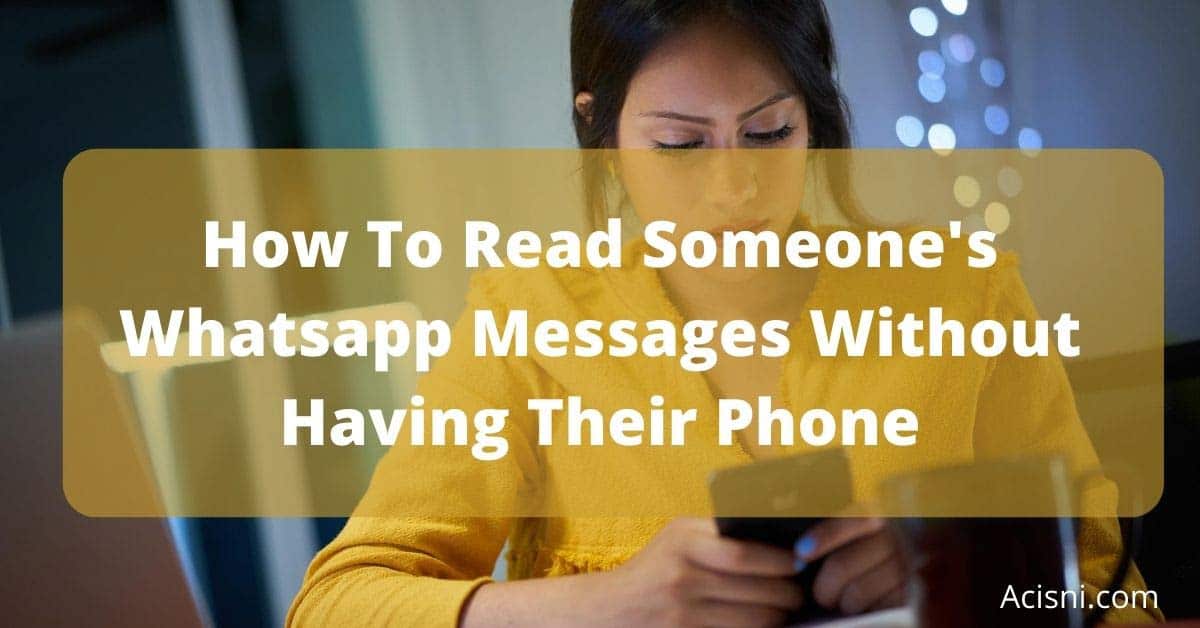 This is obviously a problem for many people.

Now with the mSpy app it is possible to read someone’s messages without having access to their phone in some cases and with certain conditions. This only works for the iPhone and their No Jailbreak version. Check out my main review to see how mSpy works.

It works because no software is actually installed on the target device. Instead it monitors the phone backups made in iCloud (Apple’s free backup service for iPhones).

mSpy can monitor any changes to the backups and report activity on the target device – including all WhatsApp activity. You don’t need the phone in your possession but you do need their Apple ID and password – and iCloud backups must be enabled.

It isn’t as good at reporting as mSpy’s full featured software but it does offer a decent solution if the iPhone you need to monitor has not been Jailbroken – or if you don’t have it.

So let’s look at my recommended apps now:

The first and definitely the best app that will help you read WhatsApp messages without them knowing is mSpy. As I mentioned their Non Jailbreak version will allow you to spy on WhatsApp without having the target phone in your possession.

This only works for the iPhone and under certain circumstances. It will give you access to all messages videos and photos sent and received, it will show you the WhatsApp numbers of the people they talk to and you will be able to view all messages in a group chat which are getting more popular amongst young people.

And that’s just what mSpy shows you on WhatsApp…

On all those apps you will also get access to all photos and videos sent and received and you will see who they follow on those apps and who they are searching for. Pretty handy isn’t it? 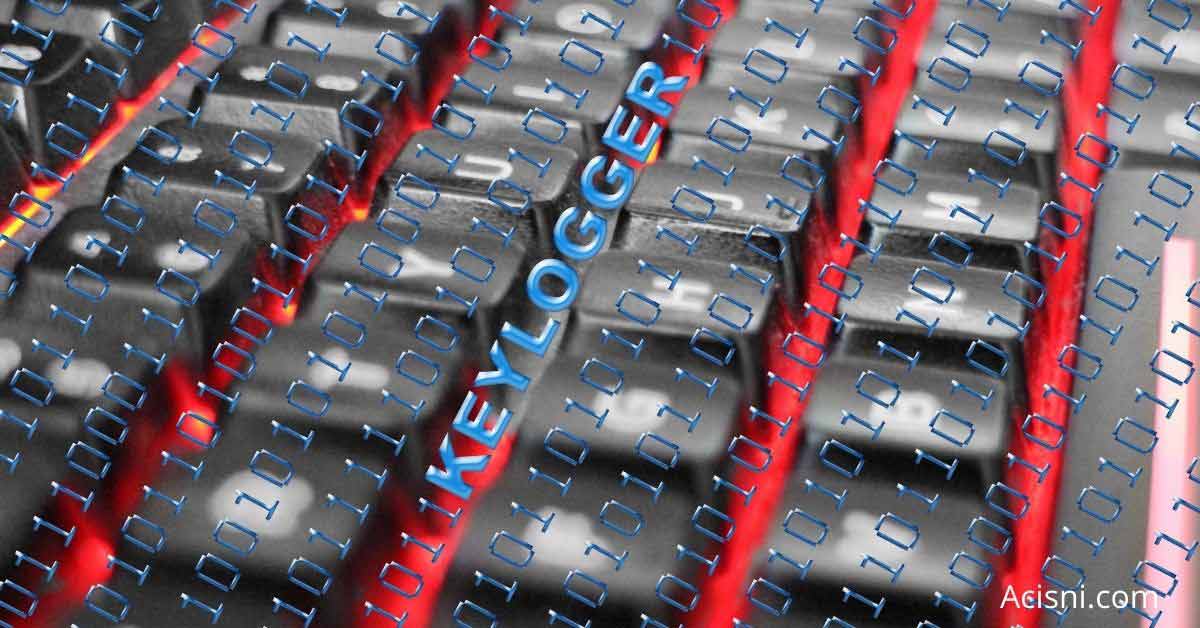 The keylogger shows you the keyboard on a phone and everything that has been typed into that keyboard which is useful for finding out passwords for accounts to apps mSpy doesn’t cover.

Other things mSpy covers are normal texts, phone call history, email, Gmail and access to the gallery on someone’s phone. Yes mSpy can allow someone to hack a cell phone camera – and see their photos.

If you want more detail on mSpy I have a Full mSpy Review in the spy app reviews section.

Before I continue you might by wondering why I’m only going to talk about a few apps today when you have probably seen hundreds advertised and my answer is simple – Reliability!

I have tested many spy apps on different test phones over the years and these are by far the most reliable, cost efficient and consistent.

Sorry to break it to you but – you’re going to have to pay for an app if you really want to read someone’s WhatsApp messages without them knowing.

These so called “free” apps aren’t free at all and most don’t work at all and are basically scams. I cover how they work in some of my hacking guides so please take note and avoid them.

They usually promise to let you download and read others WhatsApp history simply by entering their number. What could go wrong? The basis for the scam is to promise you the information but first you need to install an app, click on adverts or fill in a survey.

Of course they get your information and use it to make money by selling your data. And surprise, surprise, you don’t get anything – no WhatsApp messages no nada!

So now that I’ve filled you in on the fake apps I will continue on my own recommended ones that will actually allow you to read someone’s WhatsApp messages without them knowing. 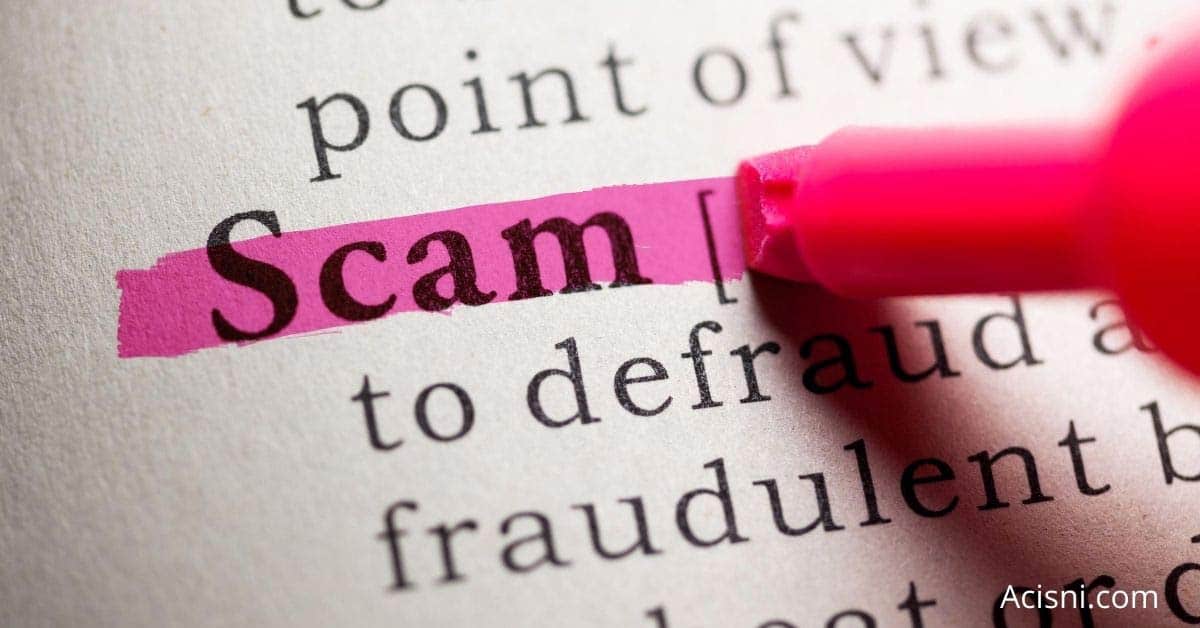 Using the Mobistealth App for WhatsApp

Mobistealth, like mSpy has a No Jailbreak version that can allow you to spy on WhatsApp messages without having their phone in you possession. Again with the same limitations explained above.

MobiStealth is decent app but it just falls short when compared to mSpy and FlexiSPY.

And I’ll tell you why…

If you only want to see WhatsApp messages then this does the job and is probably your best option down to it being the cheapest one and doing all the same things on WhatsApp as the other two.

However there aren’t many people who just use WhatsApp so if you are wanting to see everything a person might be doing then I wouldn’t get this app. But it does have some pretty good features…

It does not have a keylogger so whatever apps you’re paying to see that is all you are going to get.
You will have access to live GPS and a GPS tracker so you will always be able to see where someone is, keep in mind that is a feature on all three apps I’ve talked about.

MobiStealth does have the no jailbreak version and it works well but if I had to choose I would go for mSpy. 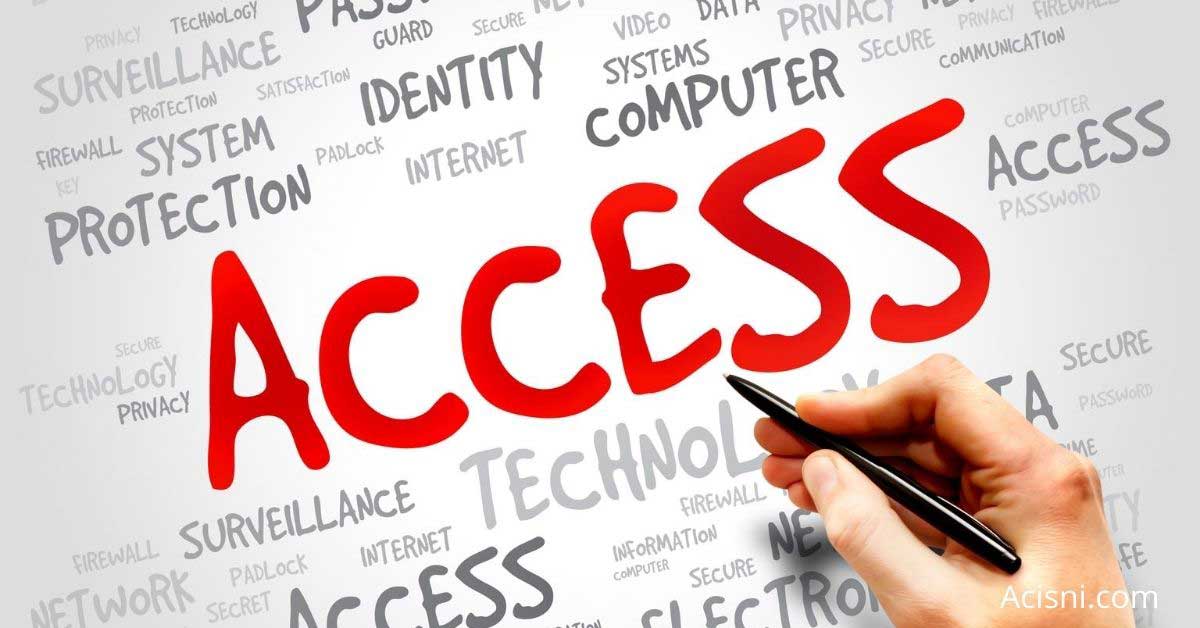 What About FlexiSPY for Reading Someone’s WhatsApp Messenger?

FlexiSPY is a bit different. They DO NOT have a No Jailbreak version. This means that you can’t use FlexiSPY to read or hack WhatsApp messages without having access to their phone.

You can use FlexiSPY to spy on WhatsApp messages without them knowing and it does a very good job. It is well hidden from view – they work hard to make sure it can’t be found easily.

As mentioned the no jailbreak versions have certain limitations. FlexiSPY have ignored the no access route and instead focused on improving their advanced features of their full software.
FlexiSPY is still a very good app to read WhatsApp messages.

Like mSpy, FlexiSPY will allow you to read someone’s WhatsApp messages, videos and photos sent and received. It also has access to any group chats they might be in. 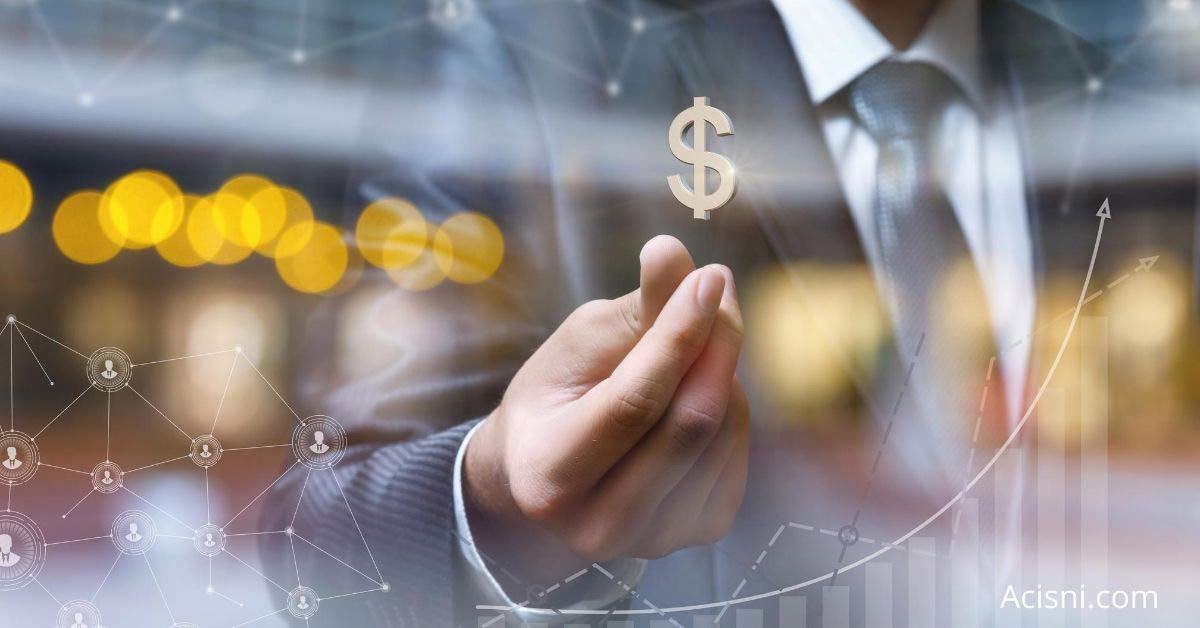 I’ll tell you why Mspy edges it for me on this topic though… The price.

mSpy is cheaper than FlexiSPY but there is in fact a reason. Flexispy has quite an advanced VOIP call listening and call recording feature and it works for listening to WhatsApp calls.

VOIP – Voice over internet protocol – is a fancy term for the voice calling feature used by apps like WhatsApp and Skype. They make the calls over the internet connection meaning there are no real voice call charges. Basically free phone calls even internationally!

A special feature of FlexiSPY is the ability to listen to live calls as they happen or record them if you miss them or want to hear them again. So if you need to hear WhatsApp voice calls then FlexiSPY is the app for you.

Obviously this is an advanced feature so it brings up the price but for what you are getting I definitely think it is worth it.

Now keep in mind that this technology is unique to FlexiSPY so it will cost quite a bit more for their FlexiSPY Extreme version. For that reason that’s why I would go for mSpy if you just need to see WhatsApp messages.

But I would say the price is also justified by the tech if you do want to go for FlexiSPY.
Just like mSpy I have a FlexiSPY Review here so check it out for more detail.

If you want a really good comparison between spy apps I have a Best Spy Apps article that compares prices and features between the 3 apps mentioned today and a few more so check it out if you are considering any of these.

Remember that these apps all offer many more features covering a wide range of messaging apps. Facebook monitoring is important to many parents so maybe have a look at my list of the best FB hacker apps here.

And that does it, how to read someone’s WhatsApp messages without their phone in just over a thousand words. I told you it was going to be easy didn’t I.

Thanks for reading and make sure to check out the other articles I have on WhatsApp spy apps and more in depth reviews of these apps are all on the website.